5 Fatal flaws of the CySEC license

5 Fatal flaws of the CySEC license

The activities of financial institutions, including Forex brokers, binary options and various exchange intermediaries, are controlled by government and non-government agencies. These organizations are called financial regulators and they exist in every country. The presence of a regulator’s license means that the broker’s activities comply with the law and are regularly checked. The most respected in the world are licenses of the American regulator NFA, British FCA and German BaFin. However, most companies operating on the Russian brokerage market prefer to have a license from the CySEC regulator, although it is not without some drawbacks.

The Republic of Cyprus is a member of the European Union, therefore, the activities of financial organizations registered in it are subject to general laws. The Cyprus Securities and Exchange Commission (CySEC) monitors financial companies for compliance with the European MiFID Directive. The CySEC license attracts brokerage companies by the simplicity and timing of obtaining. The FCA and NFA requirements for the quantity and quality of the documents provided are much higher, and the terms for considering applications and issuing licenses are longer than those of the Cypriot regulator. The license cost is also significantly lower than that of other European and American regulatory agencies. Nevertheless, the reliability of licensed companies is confirmed by many reviews about the Forex club and other brokers. 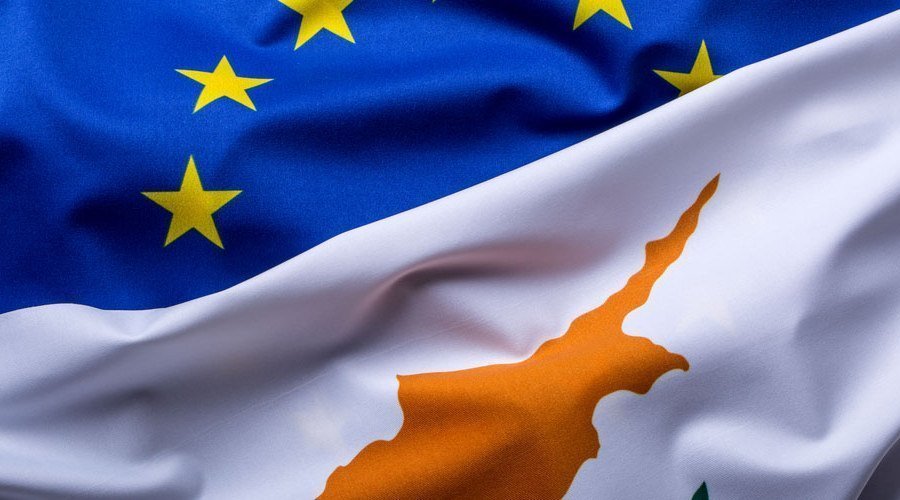 CySEC Forex brokers are quite reputable among traders, since in order to obtain a license, a company must have at least three years of experience in the financial markets. Any client of a regulated company can file a complaint that will be dealt with regardless of the amount of the claim. And filing a complaint is very simple. This sets CySEC apart from offshore regulators. The Cyprus regulator can punish controlled companies with fines and license revocation.

Disadvantages of the license CySEC

It should be recognized, however, that the license has drawbacks affecting the interests of brokers and traders. Based on information from competent market participants and decisions of the regulator itself, five main disadvantages can be distinguished.

Analysis and processing of complaints

The Cyprus Commission consists of 13 departments dealing with various areas of financial activity. However, there is no separate body for resolving difficult situations and analyzing complaints against controlled companies. These issues are dealt with by the head and members of the Commission. Decisions on punishing the offender are made after one to two months of investigation. You can file a complaint against a broker only if the issue cannot be resolved in bilateral negotiations. To do this, you need to have documentary evidence: correspondence, answers, recording of negotiations, and the like. If the violation of the brokerage company is proven, then the fines are scanty by European standards. This is one of the methods to ensure the attractiveness of a Cyprus license for financial companies. Only recently was the maximum fine for money laundering raised to € 2 million.

Difficulties in the process of compensation of funds

If a client of a CySEC regulated company loses funds as a result of the fraudulent actions of that company, then it is very difficult, if not impossible, to receive compensation. An investor compensation fund exists, but it is hardly used. The Commission itself has no authority for material compensation for damage. This is the responsibility of the financial ombudsman. But a complaint to CySEC is mandatory for accounting and control of the actions of the brokerage company.

In order to file an application with the regulator and the financial ombudsman, you must first file a claim with your broker. If the broker does not respond in due time, or does not meet the client’s requirements, then he has the right to contact the regulator. But payment is possible only in case of bankruptcy of the company or loss of the license. Therefore, one should not rely especially on the regulator and the financial ombudsman. A recent example is the case of IronFX, which delays payments to customers. She was fined a large sum, but she is not deprived of her license and does not admit her insolvency. Large investors were forced to sue the company and even the CySEC regulator.

Since 2012, CySEC has included binary options in the list of derivative assets. Now it is the only regulator of binary brokers. A new type of financial instruments is also used by many Forex brokers with a Cypriot license. The popularity of binary options is confirmed by all Forex reviews. Many traders were also attracted by a variation of this instrument – turbo options, whose execution time was 30 or 60 seconds. But recently, the regulator has banned all regulated companies from offering this tool to customers. Brokers lose their income and traders lose their excitement. CySEC motivates the ban by the fact that the turbo option is not an investment product, but a gamble.

So the bonuses and other rewards loved by traders are prohibited by the Cypriot regulator. But rather, it is a nuisance for brokers. Brokers use bonuses, contests, free deals, and other marketing tricks to attract new customers and stimulate trading volumes. CySEC recommends using spread reduction to encourage traders. In fact, this is how it turns out, since in order to actually receive any bonus, you need to make a certain number of transactions. The regulator believes that this is how customers are misled. 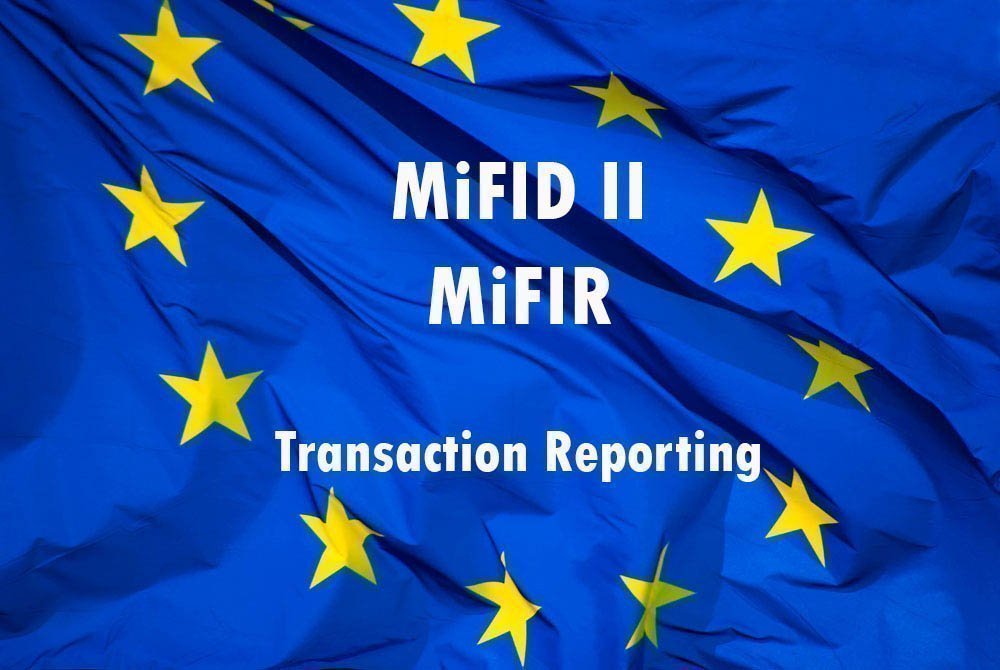 Compliance with the laws of the region of presence

The tightening of common European laws caused changes in Cypriot regulation and affected the Forex market in Russia. Many Russian companies have a Cypriot license. There are often honest reviews on the network about Teletrade, Alpari and other brokers licensed by several regulators. However, some of the companies operate only under the CySEC license. But since 2018, all regulated brokers are required to disclose the regions of their presence and prove that their activities comply with the laws of the country in which they operate.

Until Russia had a law regulating the Forex market, it didn’t matter. Now such companies will have to obtain a license from the Central Bank of the Russian Federation or leave the Russian market. For example, Alfa Forex has stopped serving Russian clients. More serious consequences await companies that operate in dozens of countries. Previously, they could comfortably serve customers across Europe using a Cyprus license.