For a correct assessment of the situation in the Forex market, it is important to understand what may affect exchange rates. For the international foreign exchange market, currency is a commodity. The laws of supply and demand operate here in the same way as in any other market. The main difference is that there is no single means of payment in the foreign exchange market, but exchange rates of currencies are formed relative to each other. To predict fluctuations in Forex rates and quotes, you should pay attention to the factors that determine supply and demand. The processes taking place in the market can depend on many components. Moreover, the influence of each factor has a different meaning. Studying global factors will help you succeed in trading.

The value of the currency of any country depends on the state of the economy, financial system and even the political structure. The difference in the development of processes in these areas forms the exchange rates. Here are the main factors that have a long-term impact. A large number of trade participants – banks, Forex brokers, various funds – can have a short-term influence on the movement of exchange rates.

The inflation rate refers to the rate at which money depreciates over a given time period. The currencies of countries with low inflation are usually valued higher and their exchange rate is more stable. For example, in the United States, the inflation rate does not exceed 2% per year, and the US dollar has become the main currency in international settlements. There is no inflation in Japan, and even the opposite process is observed – deflation. Therefore, the Japanese yen (See USD JPY chart) is often bought up as a reliable currency “safe haven” that can protect money from depreciation. Conversely, the currency of countries with high inflation is often devalued and its exchange rate is unstable. Inflation rates in different countries can vary greatly, but this is only one of the factors influencing the exchange rate. 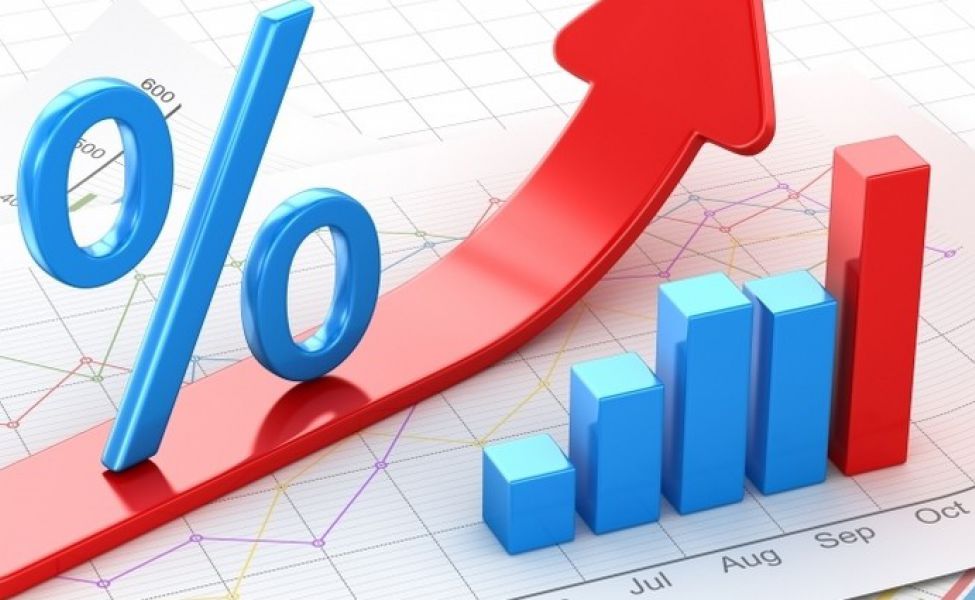 The level of interest rates in the banking system of the state significantly affects the state of the entire economy and financial sector. Inflation and the exchange rate directly depend on the interest rate. By manipulating the interest rate, the state through the central bank influences the exchange rate of the national currency and the inflation rate. An increase in interest rates attracts foreign capital, which causes an increase in the exchange rate. For example, an increase in the US Federal Reserve rate increases the yield on government bonds. Japanese investors buy more bonds, which requires US dollars, the demand for them increases, and the dollar appreciates against the yen. Reducing interest rates revitalizes the economy, increases inflation and depresses the currency. So, after the crisis of 2008, the European Central Bank reduced the discount rate to zero, and the euro against the dollar fell from 1.5 to 1.04. 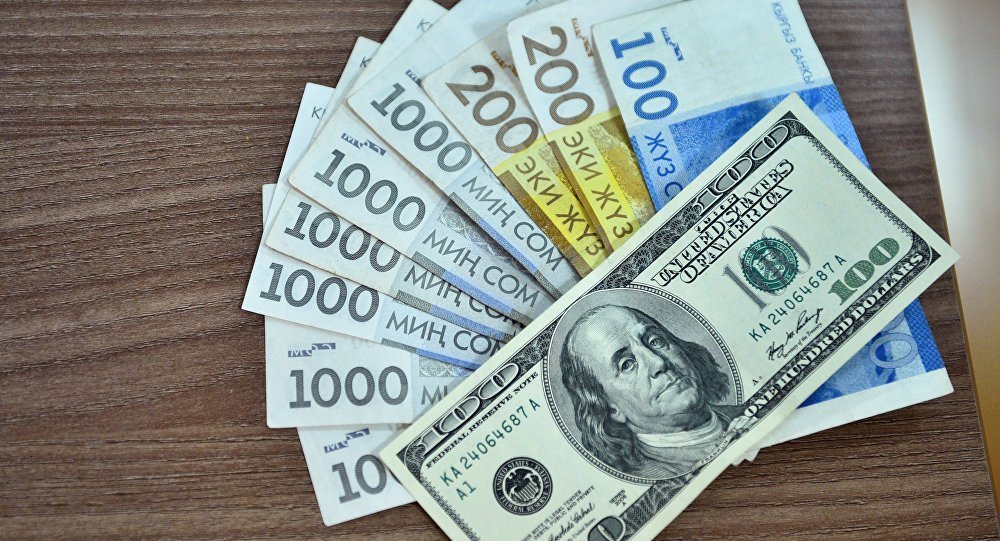 Any country buys a certain amount of goods abroad. Likewise, national goods are sold to other countries. In addition, there is a movement of funds in the form of payments for services, income from tourism and the like. If a country generally spends more foreign exchange than it receives, a trade deficit occurs and fundamental analysis is involved. Demand for foreign exchange is increasing and the exchange rate is increasing. To fill the deficit, it is necessary to borrow capital from foreign sources, which destabilizes the national currency and depresses its exchange rate. The surplus or balance of foreign trade ensures the stability of the exchange rate. 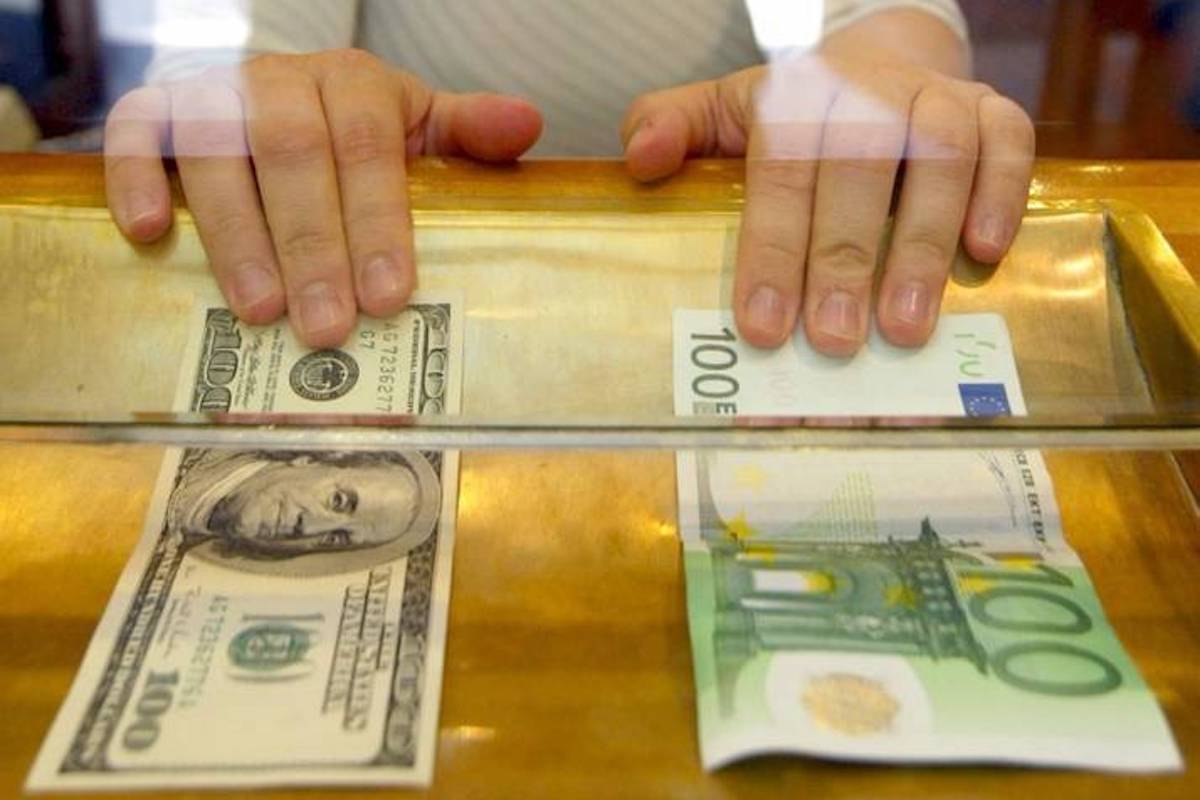 The money intended for the functioning of the state is collected in the state budget. Most states do not have enough funds to finance all items of expenditure, or money flows unevenly. To close the deficit and pay all bills on time, the state borrows money in the domestic and foreign financial markets. This takes the form of a fixed income bond issue. These bonds are then traded on the free market, where they can be traded above or below par. The value of bonds can influence exchange rates by reflecting the demand for bonds in a particular country. So, the growth of American “Treasuries” always causes the dollar to rise.

Public debt does not always unambiguously affect the economy and the exchange rate. An increase in government bond yields attracts foreign capital and can help revive the economy. The worst option is when the government tries to reduce the budget deficit by issuing banknotes. An increase in volumes inevitably leads to inflation and a depreciation of the national currency. There are known cases of hyperinflation, when money has depreciated thousands and millions of times. 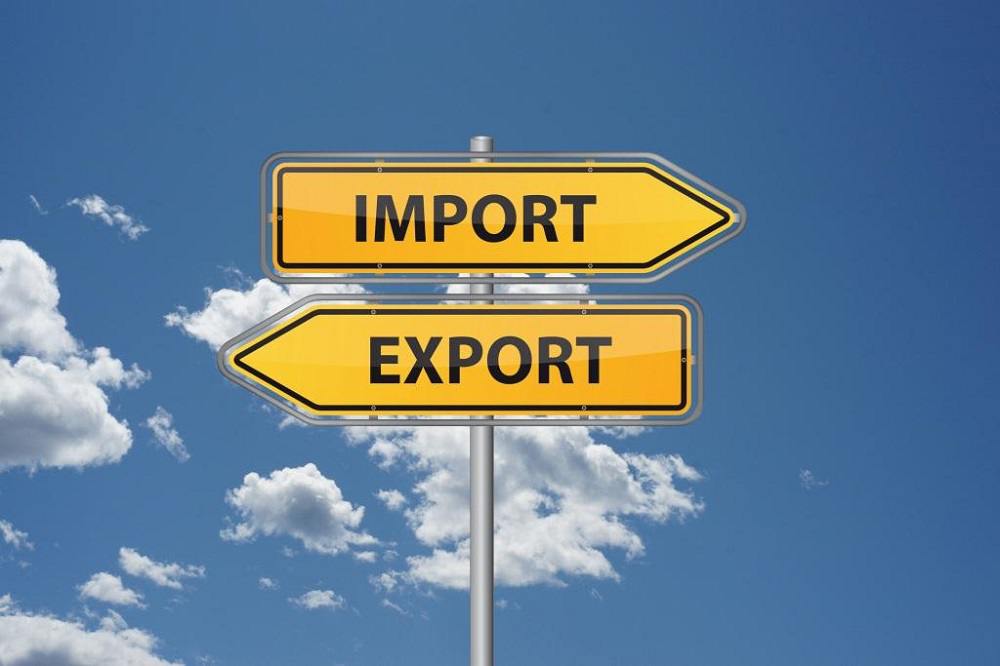 Changes in world prices for raw materials, energy, food products can also affect exchange rates. If a country exports oil and buys food, then with a drop in oil prices, its balance of payments will worsen and its currency will fall in price. If food also becomes cheaper, the balance will not change. If the price of exports grows faster than imports, the balance will improve and the exchange rate will rise. There is even a concept of “commodity currencies”. This is, for example, the Canadian dollar, which is dependent on oil prices, or the Australian dollar, which fluctuates in accordance with the prices of metal ores and coal. Although the Russian ruble is not called a commodity currency, it is significantly correlated with oil and gas prices.

The political stability of the state attracts foreign investors and increases confidence in the country’s currency. Political upheavals, civil wars, civil unrest have a negative impact on the national currency rate, as a result of the economic news of the Forex market and others. In a country with an unstable political situation, the risks for foreign investors and international trade are increasing. And this causes an outflow of capital and a shortage of foreign exchange. Political stability is closely related to the economic efficiency of the state. If legislators establish laws that promote economic and financial development, the conditions for trade and investment will improve. And this ensures the stability of the national currency rate.