Analysis of EUR / USD Divergences on August 10. Euro with new forces rushed down 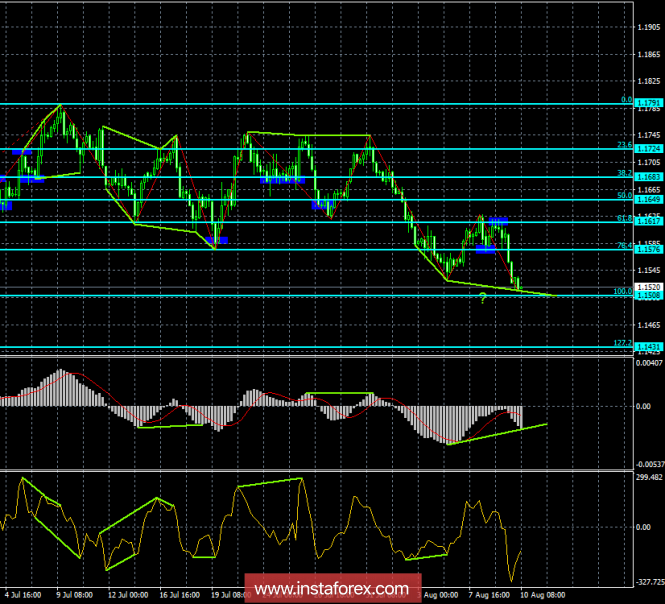 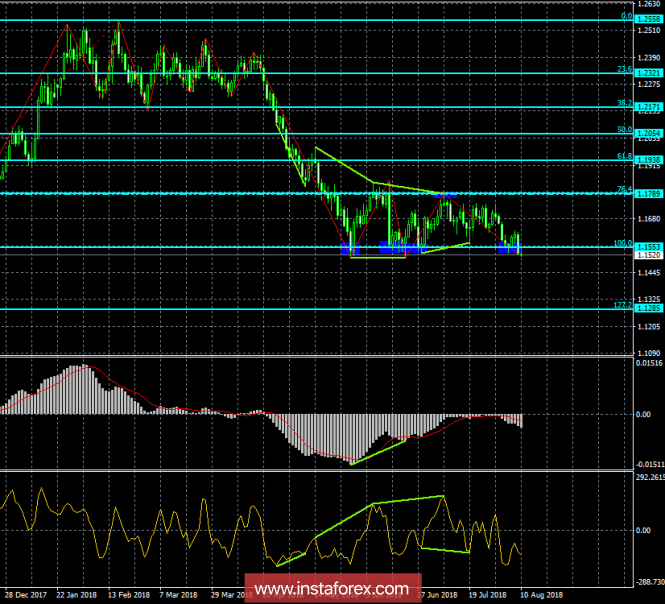 New purchases of the EUR / USD pair will be possible with the target of 1,1508 with a stop loss order under the Fibo level of 127.2% if the pair retires from the correction level of 1.1431, especially in conjunction with the bullish divergence.