Analysts: Oil quotes can still fly up to $ 100 a barrel 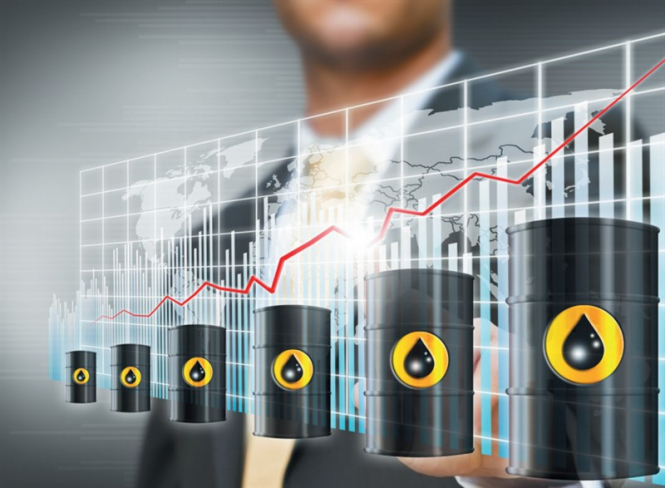 According to a number of experts, this year, black gold can still jump in price to $ 100 per barrel.

“We believe that in the rest of the year, the oil market will most likely incline to an upward trend. In November-December, as a rule, an increase in demand for raw materials from the refinery is observed. According to our estimates, quotes may rise to $ 90 or $ 100 per barrel due to possible supply disruptions. First of all, Iran and Venezuela may face this problem,” said analysts at the financial conglomerate Citigroup.

Meanwhile, experts at research company JBC Energy believe that the increase in the supply of black gold from Russia and the United States compensates for these losses.

Bank Goldman Sachs, in turn, maintains the forecast for the cost of Brent crude at the end of the year at $ 80 per barrel.

“Despite the fact that the demand for raw materials really fell compared with the peak volumes of the beginning of the year, we believe that the associated concerns are excessive,” said representatives of the financial institute.

“The global market will still form a shortage of black gold in the fourth quarter, despite the fact that the United States made an exception for several countries while imposing restrictions on the purchase of Iranian oil,” they added.