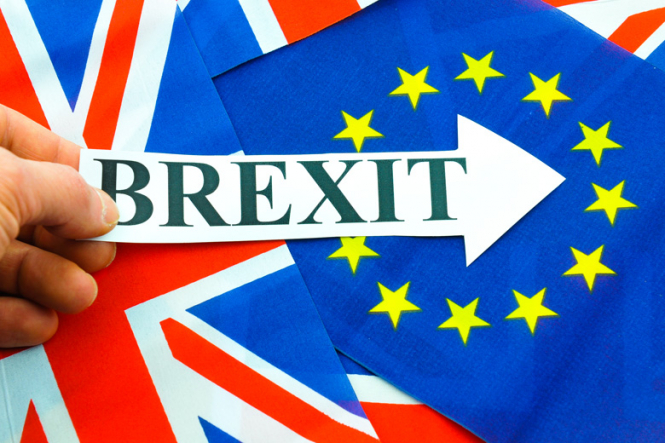 According to the calculations of the rating agency S&P Global Ratings, the impossibility of a full-fledged contract between London and Brussels by the time the UK exited the EU could provoke a recession in the British economy and a decline in the assessment of the country’s debt obligations.

According to forecasts of S&P Global Ratings experts, in the absence of an agreement between the states, the British economy will face a moderate recession, which will begin soon, but may take years. Experts do not exclude that the volume of UK GDP will decline by 1.2% next year and by 1.5% in 2020. The agency expects an increase in unemployment in the country above the level of 7% by 2020 in the absence of an agreement with the European Union.

Recall the negotiations between London and Brussels are stumped because of the difficulties experienced by the UK and the EU to reach a compromise on the border with Northern Ireland, one of the keys in the draft agreement on withdrawal from the European Union. Nevertheless, S&P Global Ratings are confident that the parties will be able to agree.

“The absence of an agreement when the UK leaves the European Union will lead to a moderate recession of a year long. Later, the economy will return to growth, but its pace will be insignificant. By 2021, the total economic production in the country will be 5.5% lower than under the scenario of an orderly exit from the EU. In the absence of an agreement, economic, fiscal, debt, and foreign trade valuations of the UK will be under pressure,” the agency said.

S&P Global Ratings experts note that if the worst scenario is implemented, the current UK credit rating may fall. At the moment, the agency is assessing the country’s debt obligations at the “AA” level with a negative outlook. A similar opinion regarding the rating and economic outlook adheres to the agency Fitch. Recall that both companies, S&P and Fitch, lowered the sovereign credit rating of Great Britain in June 2016, after a referendum on the issue of the United Kingdom’s withdrawal from the EU.