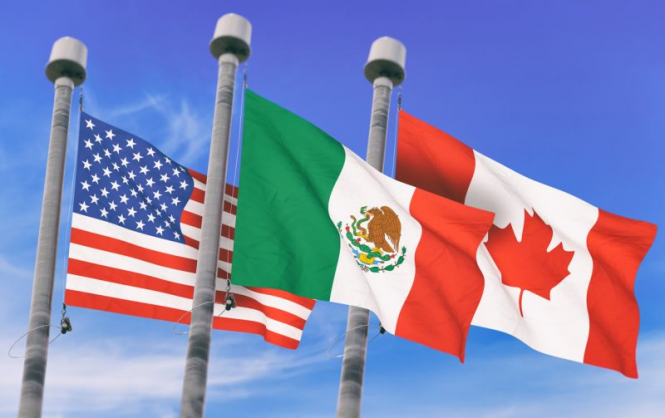 In September, negotiations on the revision of the terms of the agreement on the North American free trade area USMCA (formerly NAFTA) between the USA, Canada, and Mexico were completed. After a long period of disputes, the parties were able to resolve the main issues, and the agreement should be signed on the 30th of November. However, Ottawa reports that the United States is attempting to change the text of the updated agreement, without consulting either the Canadian or the Mexican side.

Representatives of Canada argue that a number of points set forth in the agreement by the Americans no longer correspond to the results that the parties were able to reach after 13 months of negotiations. This is unlikely to lead to the termination of the transaction, but this moment still demonstrates the existence of strong tensions between Canada, the United States, and Mexico.

In particular, Canada agreed that the province of British Columbia would lift the ban on the sale of foreign wine products in local supermarkets. The United States attempted to independently expand this item by promoting sales of American wines in the provinces of Ontario and Quebec.