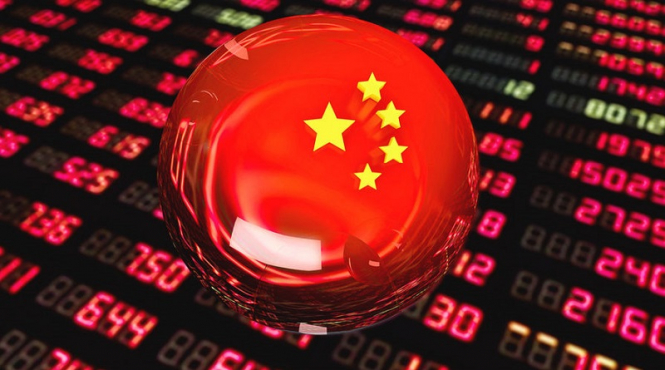 An indicator fixing the level of economic growth in China disappointed analysts, although it remained within the official forecast.

According to the report of the State Statistics Committee of the People’s Republic of China, in the second and third quarters of this year, the country’s GDP growth rate was 6.5% in annual terms. In the first quarter, China’s economic growth reached 6.8%, in the second, this figure was 6.7%, and in the third quarter of 2018, only 6.5%, according to the State Statistical Office of China.

According to preliminary estimates, China’s GDP in the first three quarters of this year amounted to 65.09 trillion yuan, an increase of 6.7% year over year. The indicator remained in the framework of the preliminary forecast, but did not meet the expectations of experts. At the same time, analysts, warning of a slowdown in growth rates, expected a smaller decline, up to 6.6%.

At the end of last year, the growth rate of China’s GDP showed an acceleration of up to 6.9% compared to 6.7% recorded in 2016, exceeding the official forecast of 6.5%.