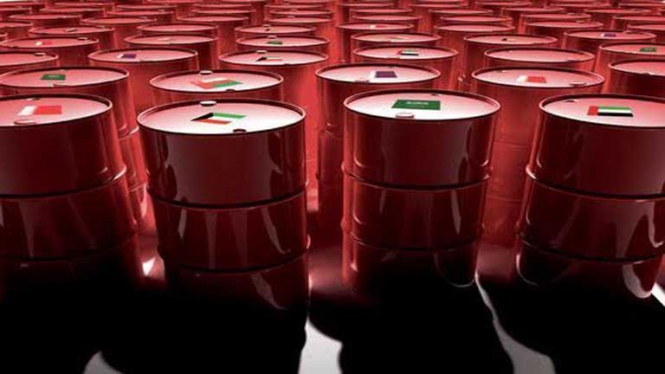 According to The Wall Street Journal, major Chinese oil companies such as China National Petroleum Corp. (CNPC) and China Petrochemical Corp. will not buy Iranian oil next month.

Recall, usually the Middle Kingdom imports about 600,000 barrels of Iranian oil per day. However, this month, the Chinese Bank of Kunlun, which specializes in conducting operations between China and Iran, has told Iranian oil producers that operations with them will be suspended. All transactions will be completed by November 4, emphasize in the financial institution. Previously, all payments for oil transactions passed through the Bank of Kunlun between Beijing and Tehran.

The position of the White House on this issue turned out to be somewhat detached. Washington stated that the issue of stopping oil purchases from Iran was discussed with the authorities of the PRC. Recall that in May this year, US President Donald Trump announced Washington’s withdrawal from the Joint Comprehensive Action Plan (DFID). This transaction was concluded in 2015. It limited Iran’s nuclear development in exchange for the lifting of sanctions from the UN Security Council, the United States, and the European Union.

The American leader promised to introduce a new tranche of restrictions against Tehran. At the same time, the US State Department announced its intention to nullify Iran’s revenues from the export of black gold. It is expected that the next sanctions will be renewed on November 4, 2018.