While US stock indices test new local highs or at least try to stay close to them, the dollar is under pressure in the foreign exchange market amid hopes of market participants that a compromise will still be reached in the talks between Beijing and Washington.

As reported, the meeting, or a new round of talks, the US and PRC this week is the most important event of this month, which is not very rich in phenomena so significant in importance. Markets hope that this time it will be possible to reach a compromise and the threat to the growth of the world economy, and hence the demand for risky assets, passes. To hope, of course, it is possible and necessary, but otherwise, why should one live then, but there is a reality, D. Trump. The American president, having rolled up his sleeves, actively took up the “making” of America the Great. Realizing that economically, in the competitive struggle with both Europe and China, this can not be done, he took a course of power pressure. Covering all sorts of cavils, the States impose real sanctions against competitors, trying to push them out of the economic Olympus and remain there alone. They use force to try to force them to shift the focus of preferences in favor of the United States. Proceeding from this statement of the issue, we believe that if an agreement is reached, it will most likely be temporary and will look like a tactical truce.

The US has no choice, so they will put pressure on all its competitors. Someone and these are small political satellites, will be able to squeeze and make work for the greatness of America, and it will be difficult to deal with someone like with China and even Europe, which already in the person of its leader A. Merkel.

Based on our estimates, which are based on the current situation, we believe that so far the situation will not change at all, which means that after a possible positive result of the meeting between the representatives of the United States and China, there will be a sobering up and a new spiral of tension. Against this background, we believe that after a local weakening, the US dollar may again receive broad support.

The EUR / USD currency pair is testing the level of 1.1560, overcoming of which may lead to its correction to the level of 1.1500. the reason for this can serve as profit-taking on expectations of the real outcome of the meeting between the US and China on trade duties.

The AUD / USD currency pair is clearly turning down on the expectations of the outcome of the meeting between the Americans and the Chinese. A fall below the mark of 0.7340 may be the reason for the price decline to 0.7285. 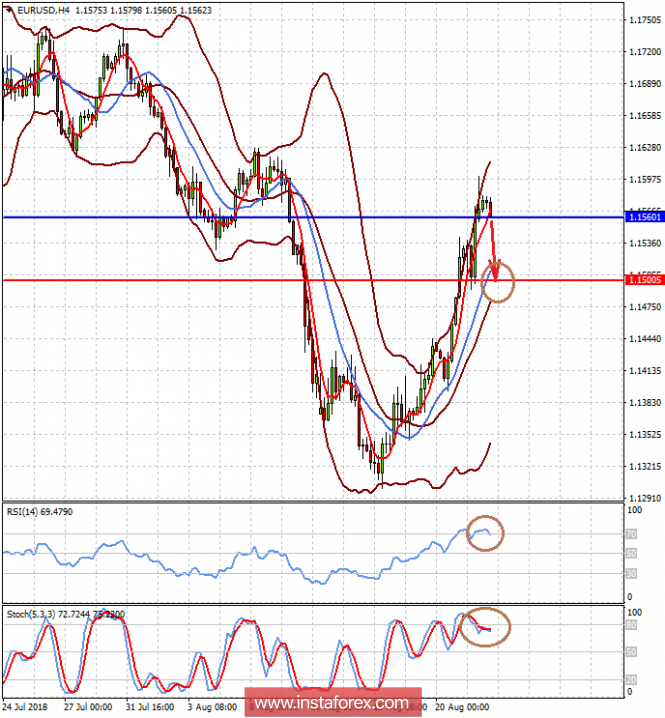 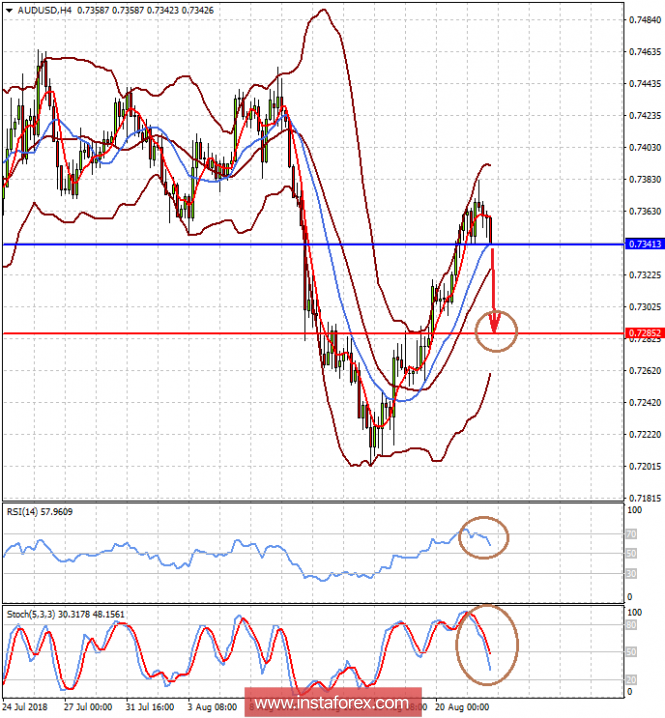