Currency markets will continue to consolidate

In the past week, there was quite a lot of events that had an impact on foreign exchange markets. To name a few, these include the meeting of the Fed, and the Bank of England on monetary policy, the publication of a large package of statistics of production indicators in China, Germany, the euro area, the United Kingdom and the United States, and of course, the number of new jobs and employment in the US. However, despite these events, as well as new threats of the White House against China, the currency market continued to consolidate in the so-called “outset”, and there are a number of important reasons for this.

The first and most important is to contain the dollar’s further growth due to investors fearing that the aggressive foreign economic policy of the US can have a negative impact on the country’s economic growth. The negative attitude of Donald Trump in raising rates in the future, taking into account the nature of the American president, pour into a pause, which will negatively affect the dollar. On the other hand, the markets hope that the trade war between the European Union and the US, if not cease, but be leveled out to a greater extent by reaching compromises. This holds back the further decline of the euro and causes investors to hope that this could cause an earlier start to the ECB’s interest rate hike, for example, as early as in the spring of 2019. Recall that at the moment it is considered.

Again in the market, there is a speculation that after the ECB will go this way and other major world central banks as well. Even the Bank of England can decide on the next earlier rate hike, despite the fact that following the results of the meeting of the British regulator last week and the speech at the press conference of its head, Mark Carney. it was made clear that one should not wait for another growth rates this year.

Given the realities that exist in the world of politics, as well as, in the economies of countries whose currencies are traded on the large Forex against the US dollar. We believe that the overall lateral trend in the currency markets will continue.

The EUR/USD pair is trading lower than the 1.1550 level. If the data from the eurozone is not worse than expected, the pair can recover to 1.1625 given the technical factors.

The GBP/USD pair is trading above the level of 1.2980. A similar picture was observed in this pair. Fixing profit on the US dollar can lead to its local growth to 1.3080. 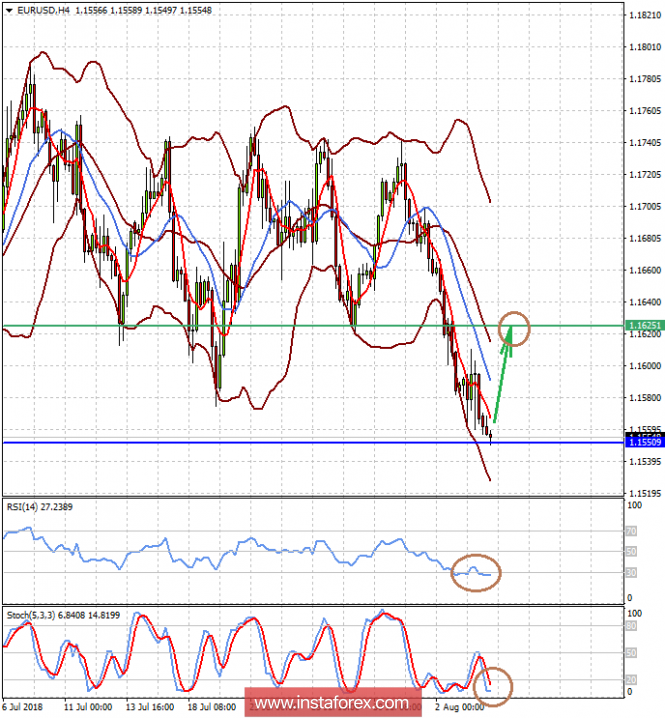 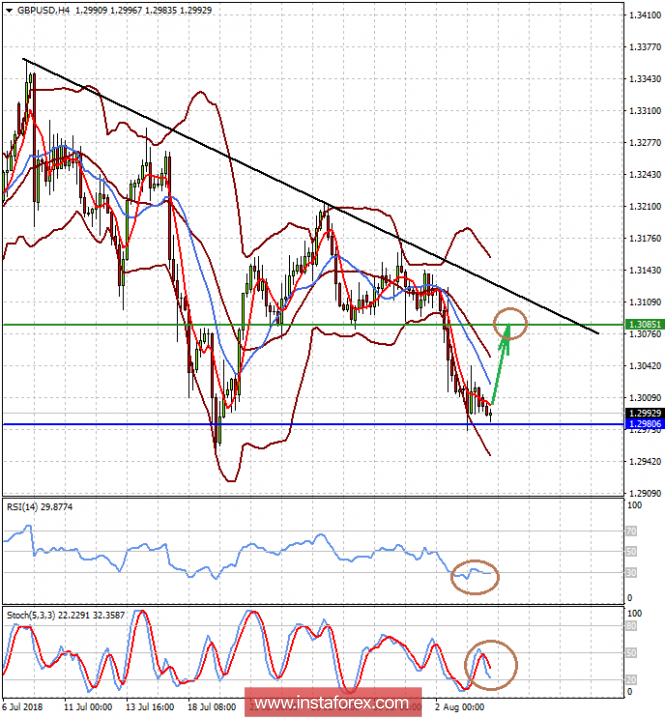