A bull market is a condition in the financial market of a group of securities in which prices rise or are expected to rise. The term bull market is most commonly used in relation to the stock market, but can be applied to anything that is sold – real estate, currencies, and commodities. Since the value of a security essentially rises and falls continuously during a trade, the term “bull market” is generally used for long periods in which prices rise most of the time. Bull markets tend to last for months or even years. This also applies to the Forex market. Moreover, many Forex brokers from the rating provide an opportunity to trade stocks and other assets on stock exchanges.

Bull markets are characterized by optimism, investor confidence and the expectation that good results should continue over a long period of time. It is difficult to predict consistently when market trends might change. The difficulty in forecasting is that psychological effects and assumptions can sometimes play a large role in markets. 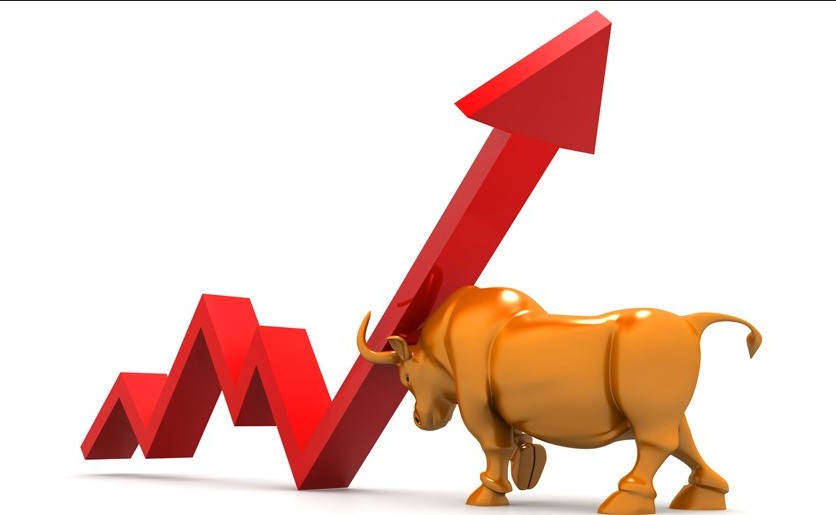 There is no specific and universal methodology for identifying a bull market. However, the most common definition of a bull market is when stock prices rise 20% higher than the previous decline. Since a bull market is difficult to predict, analysts can usually only recognize this phenomenon after it has happened. The period between 2003 and 2007 was important in the latest history. During this time, the S & P500 rose by a significant margin after the previous decline. As the 2008 financial crisis took effect, there was another significant decline following the development of the bull market.

Stock market rallies usually occur when the economy is strengthening or when it is already strong. They tend to occur in line with strong gross domestic product (GDP) and declining unemployment, and often coincide with rising corporate profits. Investor confidence will also tend to rise throughout the bull market. Overall demand for the stock will be positive along with the general tone of the market. In addition, there will be a general increase in the volume of new shares issued. 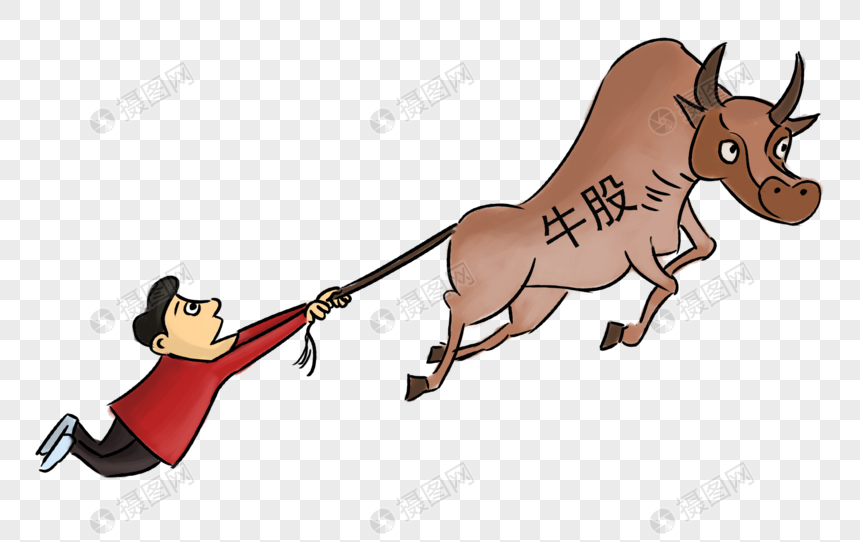 Notably, some of the above factors are easier to quantify than others. While corporate profits and unemployment are quantifiable, assessing the overall tone of the market can be more difficult. For example, the supply of securities will be weak while the demand will be strong. Investors will be eager to buy securities, while few will be willing to sell. In a bull market, investors are more inclined to buy to make a profit.

The opposite of a bull market is a bear market, which is characterized by declining prices and is generally pessimistic. Conventional wisdom about the origins of these terms suggests that the use of “bull” and “bear” to describe the market arose from the way animals attack their opponents. The bull pushes the opponent with its horns upward, while the bear hits it hard with its paws downward. These actions are metaphors for market movement. If the trend is up, it is a bull market. If the trend is down, it is a bear market. 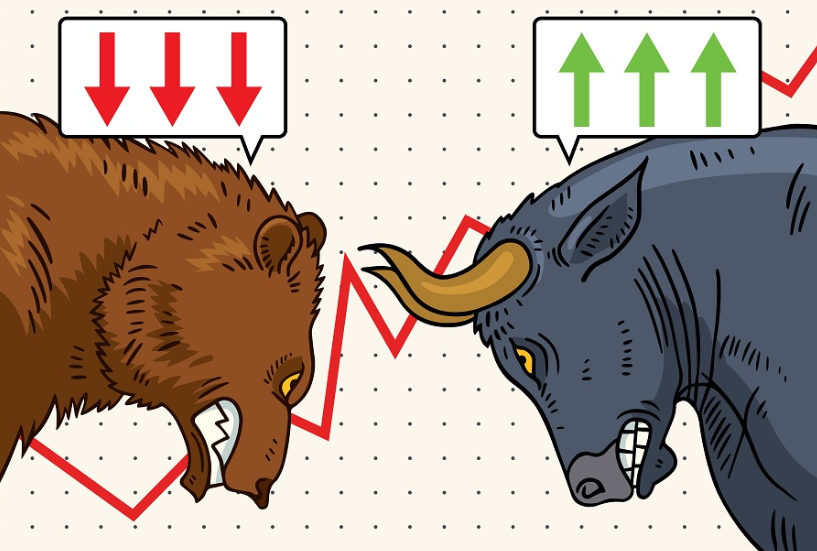 Bull and bear markets often coincide with a business cycle that has four phases: expansion, peak, contraction, and bottom. The onset of a bull market is often a leading indicator of an economic recovery. As public sentiment for better economic conditions drives stock prices, the market often rallies even before broader economic measures, such as gross domestic product (GDP) growth, begin to emerge. Likewise, bear markets usually start before the recession takes hold. A look back at the typical American recession shows a falling stock market months ahead of a decline in GDP.

How to take advantage of the bull market

Investors looking to capitalize on the bull market must buy ahead to take advantage of rising prices and sell when they hit their peak. Although it is difficult to determine the bottom and the peak in prices, most losses will be minimal and usually temporary. Below, we examine several of the famous strategies used during bull market periods. However, these strategies involve at least some degree of risk. You should also find a reliable stock broker. Finam is excellent for this purpose.

One of the most well-known investment strategies is the process of buying certain stocks and holding them in order to sell them later. This strategy necessarily includes confidence on the part of the investor that the price will rise. So the optimism that comes with bull markets helps fuel buying and sustaining demand.

Build up and keep

A rollback is a short period in which the general trend in price changes is reversed. Even during a bull market, it is unlikely that stock prices will only rise. Rather, there are likely to be shorter periods of time in which small falls occur, while the overall trend continues upward. Some investors watch pullbacks in a bull market and buy during these periods. The essence of this strategy is that, assuming the continuation of the bull market, the investor adds purchases at a better price.

Perhaps the most aggressive way to try to capitalize on a bull market is through a process known as swing trading. Investors using this strategy use short selling and other techniques to try to squeeze out maximum profits as changes take place in the context of a larger bull market.

The most prolific bull market in modern American history began at the end of the stagflation era in 1982 and ended during the dot-com crisis in 2000. During this bull market, the Dow Jones Industrial Average (DJIA) rose 16.8% annually. NASDAQ increased its value fivefold between 1995 and 2000, rising from 1,000 to over 5,000. The sustained bear market followed the 1982-2000 bull market. From 2000 to 2009, the market struggled to find a foundation. However, from 2009 a ten-year period of a bull market began. Analysts believe that the last bull market started on March 9, 2009 and was mainly associated with a rally in tech stocks.