The US stock market began to recover its positions, positively affecting the dynamics of the dollar index. Yesterday, the stock market closed with growth – the Dow Jones grew by 2.1%, the S&P 500 index increased by 2.15%, and the NASDAQ Composite – by 2.89%. In general, shares rose in price in the sphere of health care, consumer services and technologies. However, in the context of the foreign exchange market, the very fact that the stock market grew is important, especially after the events of last week. 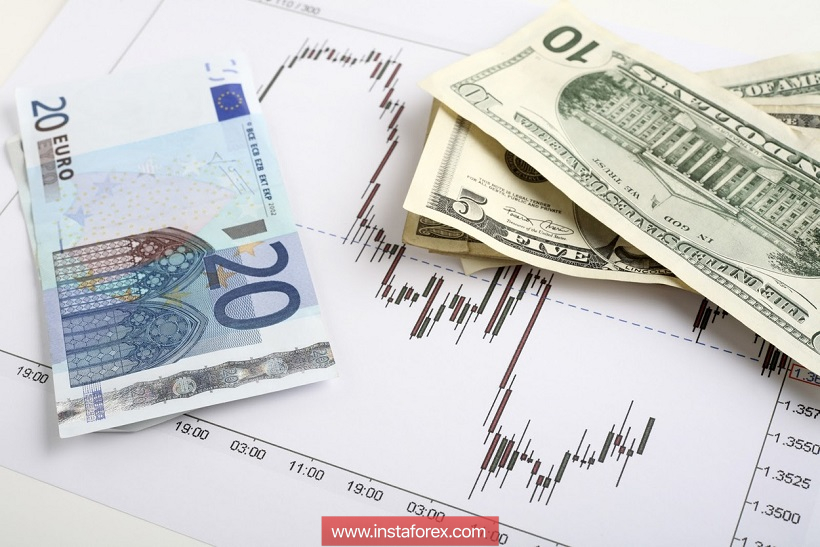 Let me remind you that the stock markets not only in the US, but in a number of Asian countries at the end of the last five days have slumped quite sharply, causing panic among traders. Donald Trump managed to blame the Federal Reserve, whose members, in his opinion, “went crazy”, raising the interest rate. Well, as a “bonus” to all this very weak data on inflation in the United States was released, which complemented the gloomy picture. As a result, the market began to doubt that the Fed will accelerate the pace of monetary policy tightening next year – and the probability of a rate hike in December fell from 82% to 75%.

Therefore, the future behavior of the stock market was of great importance for traders of the currency market, and especially for dollar bulls. A relapse of the collapse or a further decline would indicate a trend that the Fed could no longer ignore. But, apparently, the situation was settled – at least at the moment. And since the foreign exchange market, as a rule, lives “today”, the dollar index suspended its decline and settled at the borders of 95 points. The yield of 10-year treasuries, which directly provoked the collapse of stock markets, began to decline gradually, although at the moment still exceeds the three percent threshold.

In other words, the market has become more wary of the dollar (compared to the period of September), but at the same time the greenback has not lost its appeal, as the chances of a December increase are still high. The weekly CFTC reports confirm the continued demand for the US currency, while speculators continue to get rid of the euro.

Such circumstances do not allow the EUR/USD to overcome the key resistance level of 1.1620, although the bulls of the pair have repeatedly tested the 16th figure in recent days. But even the weakened dollar was stronger than the euro, which has “baggage problems” no less: from the long narrative on the budget of Italy, ending with an uncertain prospect of Brexit. Therefore, the pair is gradually moving into the power of bearish sentiment – but if we consider the timeframes above the daily one, then the EUR/USD is in a wide range flat, between 1.1460 and 1.1620. 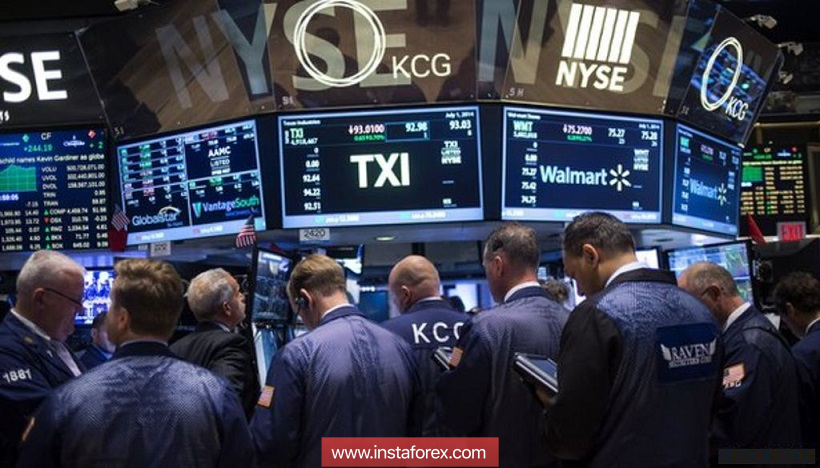 The events of the next few days (including today’s) can cause a strong volatility in the pair, provoking a move beyond the above price limits. First of all, we are talking about Brexit, whose fate will be decided today in Brussels. On the eve of the EU summit, politicians voiced opposing views on the possible outcome of the meeting – some assured journalists that “the deal was almost approved”, while others urged to prepare for a “hard” Brexit. This polarity of opinions has created an intrigue that will be resolved literally today or tomorrow. If negotiations fail again, the euro will follow the pound, tumbling down. It is logical to assume that in an alternative scenario, the EUR/USD pair will be able to test the mark of 1.1620 once again.

Regardless of the outcome of the EU summit, the problem of the Italian budget also hangs over the euro. At the beginning of the week, the head of the European Commission received the draft budget of Italy with a deficit of 2.4%. Let me remind you that formally, the Italians did not exceed the permissible norm in the EU, established at the level of three percent, but at the same time violated their own promises, according to which the deficit was to be at the level of 0.8%. Now should be followed by the official reaction of the European Commission to the actions of Rome.

Most likely, Brussels will reject this draft budget, unless the representatives of Italy convince their colleagues at the EU summit of the opposite (which is unlikely). Otherwise, Rome will have to finalize the budget and reconcile it with the EU leadership until the end of November. It is likely that the revision of the document, the Italian authorities will still compromise, as in this case, political responsibility is largely shifted to the shoulders of Brussels. However, this is just an assumption that may not be realized.

In any case, the European currency is now under pressure from two circumstances – on the one hand Brexit, on the other – Italy. The resolution of one of the problems will allow the bulls of the EUR/USD pair to enter the 16th figure again, having tested the resistance levels for strength. Otherwise, the pair will return to the bottom of the 14th figure.