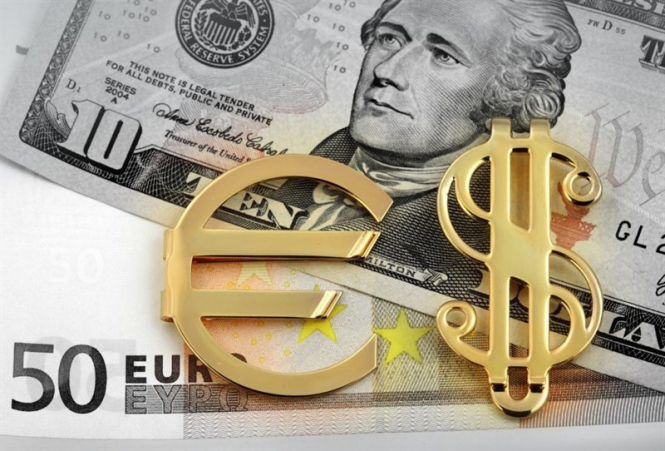 According to Derek Halpenny, head of the European division for the study of the global markets of MUFG, the increase in the volume of purchases of the single European currency from the central banks signals an early change of trend in EUR / USD.

“Aggressive purchases of the euro by central banks usually occur during the formation of the base with the subsequent development of upward dynamics. This was already observed in the second quarter of 2010 and in the same period of 2012,” the analyst said.

“Also, regulators were active during the formation of significant lows in the first quarter of 2015 and at the end of 2016 and the beginning of 2017. The IMF data on the composition of foreign exchange reserves indicate that then the volume of purchases of the euro by financial institutions was almost three times higher than the average value for the period since 1999,” he added.

“In addition, the following factors play in favor of strengthening the bullish sentiment on the euro. First, based on the effective exchange rate, the European currency looks somewhat undervalued, while the American is overvalued. Secondly, the market has largely taken into account the tightening of monetary policy in the United States. At the same time, in assessments regarding the prospects for the reduction of incentive measures in the eurozone, investors have recently been extremely cautious. Third, a favorable technical picture is taking shape. August ended with the formation of the “hammer” figure, and the September breakthrough above the July highs served as a signal to buy euros. Despite the fact that the EUR / USD pair then slipped again, it has not lost its relevance,” said D. Halpenny.