EUR / USD: bulls are not able to break the bearish trend yet

The yield of 10-year-old treasures, Italian bonds and the rate of the Chinese yuan, all these fundamental factors play today the “first fiddle” in determining the motion vector of the euro / dollar currency pair. In turn, these factors depend on the negotiation process between Rome and Brussels, as well as the US-China relations. One more circumstance will soon be added to this “bouquet”, the local elections in Germany, where radical Euroscepticism can win. 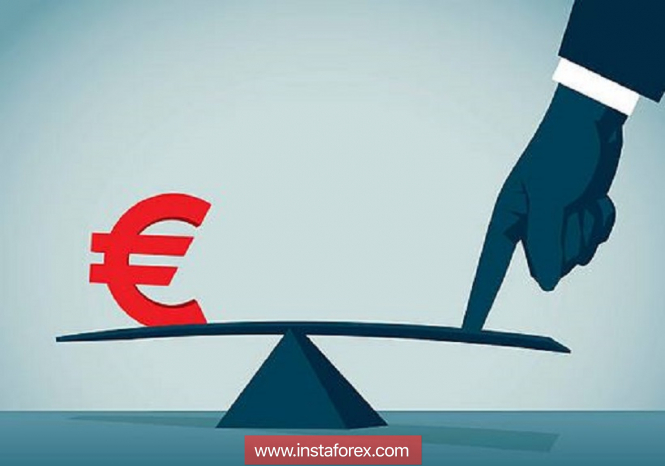 The dollar index yesterday slowed its growth, stopping at 95.82 points. Greenback reacted to the dynamics of the treasuries, whose profitability also began to decline gradually, although, at the moment, it still exceeds the 3% barrier. The European currency also took advantage of the respite, since the yield of Italian securities moved away from the highs. Although again, the budget issue is not yet resolved, so this rebound can be considered temporary. The euro was also indirectly supported by rumors around Brexit. Another piece of information from American journalists increases the likelihood of a deal. According to preliminary data, a draft version of the future agreement will appear next Monday.

Considering the list of the above fundamental factors, it can be concluded that the growth of the EUR / USD currency pair is uncertain, and it is still too early to talk about the trend reversal. Trump once again warned yesterday that he would not ignore China’s actions if Beijing decides to retaliate. In this case, Washington may impose additional duties of 267 billion dollars.

In other words, the US-China trade conflict continues to fester and could ignite with a new force at any moment. The actions of the People’s Bank of China, as well as the renminbi, suggest that Beijing feels the negative effects of a trade war, but prefers the use of protective measures to negotiations. It is likely that the Chinese took a wait-and-see position before the elections to the US Congress, after which the political situation in the country could change significantly, affecting the position of the White House. But at the time of “here and now”, the parties do not demonstrate a desire to agree. Therefore, the dollar is in demand as a kind of “island of security.” 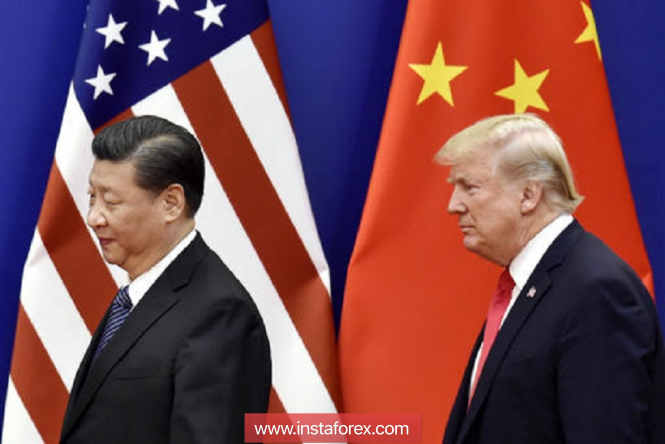 In addition, one cannot talk about any restoration of the EUR / USD price as long as there is a problem with the Italian budget. This question still remains in limbo, while the rhetoric of the official Brussels and Rome is only getting tougher. Literally, today, the head of the Ministry of Internal Affairs of Italy and one of the leaders of the ruling party “Lega Nord” Matteo Salvini said that the Italians will not stumble from the stated budget deficit and will not compromise on the issue of pension reform and tax payments. In turn, the European Commission is preparing for the first time in the history of the EU to reject the national budget of the Alliance member country. If the parties do not make concessions, then in October-November, the European currency will be under a constant pressure of this problem.

According to some experts, the Italians will eventually cut the budget deficit after the European Commission returns the rejected document to them. It is likely that the populist politicians themselves construct this scenario. In this case, responsibility for non-fulfillment of election promises can be shifted to Brussels, and the reduction of the budget deficit can be justified by possible sanctions from the European Commission. Such political games are very dangerous, since the yield spread of Italian government bonds relative to comparable German bonds has already exceeded 300 basis points and, according to some estimates, will reach 400 basis points. Such an imbalance will cause a domino effect in the markets, which may lead to a full-scale crisis.

The gloomy fundamental background threatens the ECB’s intentions to follow the path of normalizing monetary policy. If representatives of the European regulator start talking about a possible extension of QE, then the euro will significantly fall in price across the entire market, including paired with the dollar. So far, the decline in the pair is due only to the rising dollar and market concerns about the prospects for the development of the Italian problem. If the worst assumptions of traders begin to be realized, even a hypothetical weakening of the US currency will not help the EUR / USD bulls, bearish sentiment will prevail in the pair.

However, there is good news for the pair bulls. Despite yesterday’s price decline, they managed to keep the euro above 1.1440. That is, above the bottom line of the BB indicator on the daily chart. While the price is above this price target, there is a chance for further corrective growth to the levels of 1.1545 and 1.1575 (lower and upper boundaries of the Kumo cloud, respectively). But further price recovery looks unlikely for now. Until Rome and Brussels agree, any northern movement will be temporary and unreliable.