EUR / USD pair: an important report on Non-Farm Employment Change, the EU Court on the bond purchase program and the downgrade

Despite the good fundamental data on the US, the greenback fell against the euro yesterday against the background of a profit taking before the release of an important report on the US labor market, which is expected today in the afternoon.

The political measures of Italy can significantly damage the credit rating, which will lead to a collapse and an increase in the yield of government bonds. Yesterday, Italian authorities gave statements saying the budget deficit for 2020 and 2021 will be reduced to a significant extent, which will only provide temporary support to government bonds. However, this will not be enough to maintain a credit rating of “BBB”. 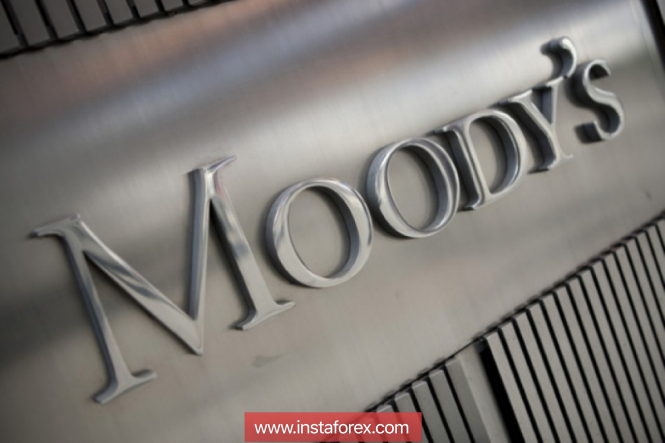 As economists predicted, leading rating agencies may downgrade Italy’s credit rating by one notch by the end of October. This will happen due to the fact that the Italian authorities decided to increase the budget deficit to 2.4% of GDP in the next year.

Interesting statements were made yesterday by the EU legal adviser, who noted that the bond purchase program that the European Central Bank conducted since 2015 does not violate EU legislation. Let me remind you that a lawsuit was filed earlier by the German scientists and politicians in the EU court, which focused on the illegality of the above program. An adviser to an EU court said yesterday that the program for purchasing ECB government bonds is completely legal, and purchasing ECB bonds does not violate the ban on emission financing.

A speech by the US Economic Advisor, Larry Kudlow, yesterday provided some support for the US dollar after it was announced that the US administration might take a tougher line on government spending. Kudlow also noted that WTO needs to implement reforms to strengthen trade rules, adding that Donald Trump should not be blamed for the broken trading system and trade conflicts.

Today, it is necessary to pay attention to an important report on the number of people employed outside the US agricultural sector, which may lead to a resumption of demand for the US dollar, but on condition that the data are better than economists’ forecasts. The number of employed is expected to increase by 185,000 in September from 201,000 in August of this year.

Most likely, trade will be conducted mainly in the middle of the channel 1.1500 until the release of data on the labor market and only after the publication of the report will we be able to talk about the continuation or change of the downward trend in the trading instrument. Repeated test of support at 1.1465 will indicate the resumption of the fall for EUR/USD pair with access to new lows of the month in the area of 1.1400 and 1.1350.