Experts believe Europe is the undisputed leader of the cryptocurrency market 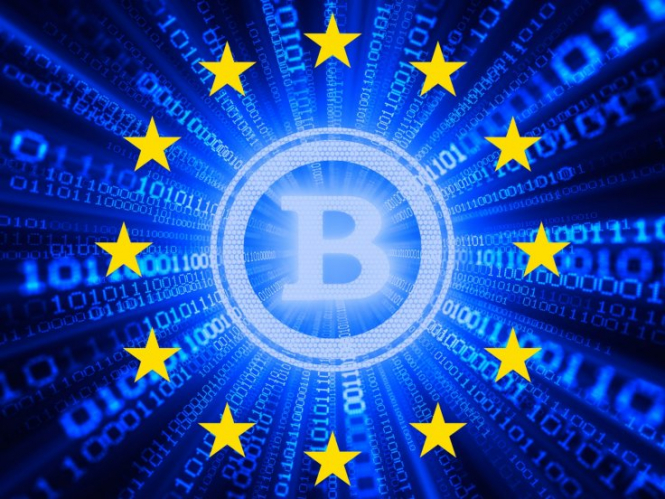 According to a study published by Business Insider, most European countries are confidently leading the virtual currency market. Following with a large margin are the United States and Asia.

According to analysts at the Fabric Ventures investment fund, since the beginning of this year in Europe, the number of tokens sold during the ICO has reached $ 4.1 billion, while in the US, this figure has not exceeded $ 2.6 billion, and only $ 2. 3 billion in Asia. According to experts, the absolute dominance of European countries is due to a more favorable environment created for cryptocurrency investors.

At present, about 5.5 million blockchain technology developers are involved in Europe, and 4.4 million in the United States. In comparison with American universities, European universities produce twice as many professionals involved in IT development and innovation related to the blockchain system.

According to researchers, a turning point in the technical field came in the US in 2008, after the crisis of the banking system. In universities, especially in specialties related to information technology, the number of income declined. On the contrary, in the euroblock countries, the number of students for similar specialties has increased.

According to Bruno Le Maire, Minister of Economy of France, the blockchain revolution will not pass by Europe in general and his country in particular. He believes that France is destined to become the global center of ICO. Switzerland has similar goals, and in the UK, there are communities for working with digital assets. According to experts, the current situation contributes to fierce competition, when each state seeks to offer IT developers the most favorable conditions of all.