FOMC: As traders wait for interest rates to rise in the US, Donald Trump wants to reform the world trading system

The European currency and other risky assets yesterday were trading quite restrained against the US dollar, as many investors and traders followed the outcome of the meeting by the UN General Assembly, and to prepare for today’s results of the meeting of the Federal Reserve System, which is expected to once again raise the interest rate.

The speech of US President Donald Trump before the UN General Assembly did not lead to a serious surge in world markets, even though Trump called for reforming the international trading system. In his view, the introduction of significant changes in the current world trade system, with the support of most developed economies, will help achieve economic prosperity for each country. Trump also spoke about sanctions against Iran, and about the dialogue that the US is waging with the leadership of this country.

Meanwhile, it became known that the European Union plans to create a special payment mechanism that will allow most companies from Europe to conduct financial transactions with Iran, avoiding US sanctions. The creation of such a mechanism was announced by the representative of the European Union for Foreign Affairs Federica Mogherini and Iran’s foreign minister Mohammad Javad Zarif.

It is likely that such measures will cause discontent on the part of the United States and lead to even more destabilization of trade relations. 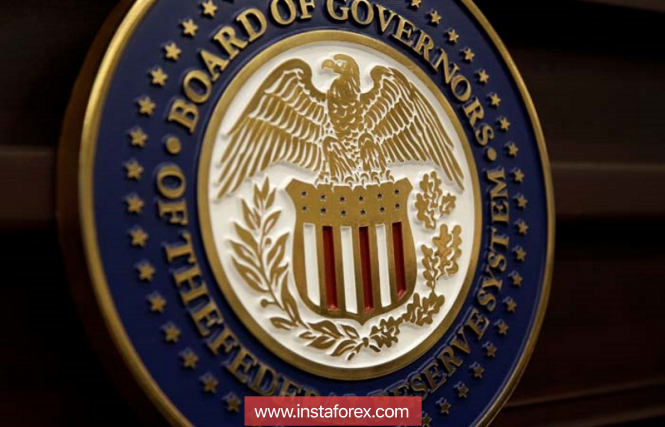 A good report on the assessment of the US economy led to a strengthening of the dollar in the afternoon because of US consumers who are confident that a strong economy will continue to create jobs, which will positively affect sentiment.

According to the Conference Board report, the consumer confidence index rose to 138.4 points in September 2018 against 134.7 points in August, while economists expected the index to be 132 points. The index of current conditions in September rose to 173.1 points, while the index of expectations increased to 115.3 points.

As stated in the Conference Board, the current level of trust will continue to support consumer spending.

The growth in house prices in the US slowed down in July, which is directly related to the increase in interest rates in the US and a decline in demand. Hence, the national housing price index of Case-Shiller grew by only 6% in July compared to the same period of the previous year after the June growth of 6.2%.

The indicator of industrial activity in the area of responsibility of the Federal Reserve Bank of Richmond has grown. According to the data, the composite production index of the Fed-Richmond rose to 29 points from 24 points in August, while economists expected that the figure would be 20 points in September.

As I noted above, today’s decision of the Federal Reserve System will lead to a surge in market volatility, but much will depend on what statements will be made immediately after this decision. It is expected that the Fed will raise the range of interest rates to 2.25%. If the prospects for further tightening of monetary policy continue, the demand for the US dollar will grow. However, in all likelihood, the quotations have already taken into account the current increase, and it is unlikely that the significant demand for the US dollar will last for quite some time. I recommend to put on further strengthening in risky assets, in particular, you need to look closely at the European currency.

The British pound yesterday strengthened against the US dollar after statements made by the representative of the Bank of England, Gertjan Vlieghe, who noted during his speech that the curtailment of quantitative easing should not be destructive, and the effects of building up and folding QE are not symmetric. In his view, folding QE is unlikely to affect the yield curve, as it is now happening in the United States.