GBP/USD: the first results of the EU summit

So, the October summit in the EU, apparently, ended in failure. At least, the previously announced result could not be achieved: London and Brussels were again unable to agree and even canceled the November summit, where the signing of the historic deal was to take place. The parties do not see any sense in gathering in one conference room and noting the lack of progress in the negotiations, so now the Brexit summit will be held “on demand” – that is, when both the British and European sides confirm the achievement of a final compromise. 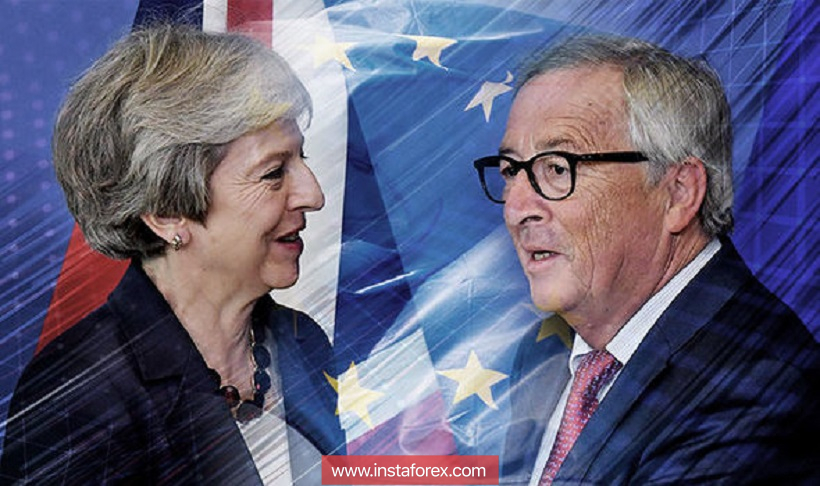 However, based on the rhetoric of Theresa May and the EU leadership, the positions of the parties are still at different poles – primarily in the issue of the Irish border. At the summit, there was even an idea to postpone the date of Britain’s final withdrawal from the European Union. Thus, according to unconfirmed reports, Brussels suggested that London should prolong the transitional period for another year, which should now be completed in December 2020. In other words, de jure, the UK will leave the EU in a few months (in March 2019), and de facto will stay within the framework of the single European market and the EU customs union for another three years. During this period, according to the authors of the idea, the parties will still be able to solve the issue of the Irish border, and other key problems.

There is another subtext of this scenario: a possible change in the political landscape in Britain. On the sidelines of the summit, many European politicians said that the negotiation process is hampered primarily by the lack of political unity in the UK itself. Theresa May, with great difficulty, lobbied her own “Chequers” plan in Parliament, which caused a wave of criticism in Brussels and in the ranks of the Conservative Party, not to mention the Labour Party. And if the “hawks” among the British did not arrange compromise steps towards Brussels, then the Europeans, in turn, did not see even a hint of compromise there. 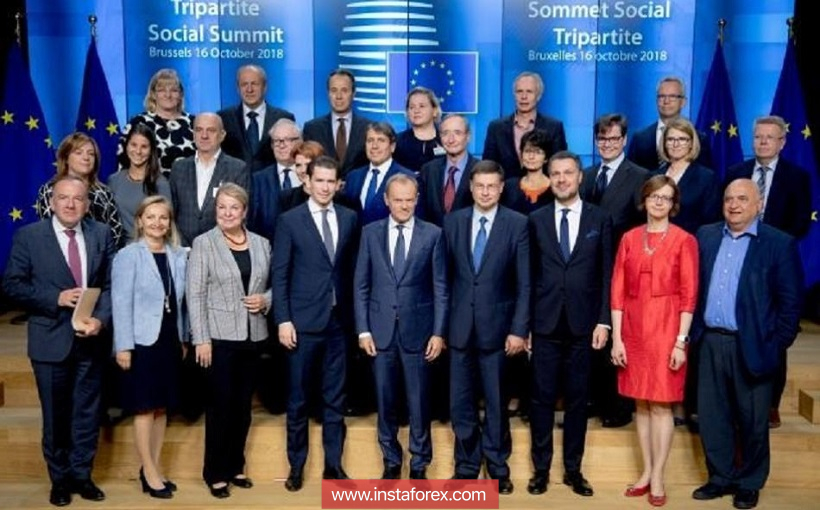 Thus, the chain was closed, and Theresa May found herself in the center of the quadrangle: Brussels-Conservatives- Labour. The Democratic Unionist Party (especially with regard to the Irish border) also expresses its claims – and the prime minister is forced to reckon with them, since representatives of the DUP are coalition allies of the conservatives and their votes are needed when considering such key issues as the country’s budget.

The unscheduled parliamentary elections in Britain would help unravel this tangle. In case of victory, a Parliament more loyal to the Prime Minister would allow may to expand the range of possible compromises. And this option was really discussed not so long ago – but the head of government did not dare to take this step, since there was a risk of again “stepping on the rake” in 2017, when, as a result of early elections, the conservatives lost a majority in Parliament.

Moreover, the conducted polls showed the growing popularity of Labour – who, though they do not refuse Brexit, but advocate widespread cooperation with the Alliance after the “divorce process”. Over the past two years, all sorts of experts – ranging from journalists and ending with the top officials of the country – have described the negative consequences of chaotic Brexit without a deal in the brightest colors, and it is not surprising that many Britons reconsidered their attitude to complete independence “in spite of everything”. In other words, elections are not an option for May (or rather, the most extreme option), so she is forced to maneuver between the opposition, the internal opposition and Brussels.

Considering the conditions created, it is clear that the deal is unlikely to be signed before the end of this year – unless one of the parties makes serious concessions (which is unlikely). In my opinion, Theresa May will nevertheless agree to extend the period of the transition period in order to prevent an economic collapse in the country. Today, she even voiced this probability, however, very carefully. According to her, the transition period can be extended “just for a few months”, but the baseline scenario remains the same – December 2020. Such phrases in the mouth of an experienced politician mean one thing: the government of May agrees to the proposed option, and the one-year extension term will be agreed in stages so as not to cause a strong rebuff from the British parliamentarians. In other words, in the course of further negotiations, the parties will come to the conclusion that “a few months” will not save the situation, and, therefore, this period should be increased to a year.

By and large, this is the only “achievement” of the October EU summit, and of a rather dubious nature in the context of the foreign exchange market. In fact, the regime of uncertainty is extended for another year, while maintaining the probability of a “hard” Brexit. However, this scenario is undoubtedly better than the chaotic option, the consequences of which are difficult to assess until the end. That is why the pound today took the words of Theresa May with some enthusiasm, returning to the 31st figure in a pair with the dollar. The possible economic apocalypse was de facto postponed for another year, and this “sedative pill” has had its effect on the market.