Gold rises in price on weak reporting by American companies 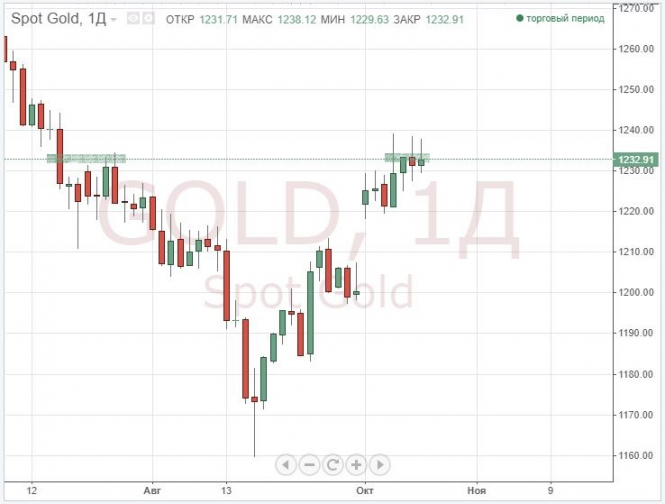 On Friday, November 26, the gold rate against the US dollar rose to a maximum since mid-July after the publication of weak quarterly reports of US companies this week, which had a strong negative pressure on the stock markets of the United States, Asia, and Europe.

During yesterday’s trading, the index of the largest American companies S & P 500 fell to 2.651, the lowest level in the last six months.

At the same time, data on US GDP growth for the third quarter of this year turned out to be better than analysts’ forecasts, which may again force investors to pay attention to the US dollar, which was abandoned in favor of defensive assets.

The weak financial reports of large corporations Alphabet and Amazon have caused a wave of sales of shares of companies, but today, the value of the securities has returned to its original values and gives signals for further growth.

Uncertainty in US stock markets may further increase the demand for precious metals.