How will the dollar show itself in the foreseeable future?

Since the summer of this year, volatility has been reduced in the global currency market. In the main pairs, mostly quiet, oscillations closed in a narrow range. At the same time, the currency in recent months has pretty shocked.

The currency pair EUR / USD has practically grown in the range of 1.14 – 1.17, but if you pay attention to the dollar index, the picture is clearer. Currently, the indicator is located around 95.5 points. The solid support is 94, and the critical resistance level is in the range of 96.2 – 96.3. In the event of a breakthrough of this barrier, the American dollar can dial up to 4% and fly to a value of 100 points.

From a technical point of view, everything is clear, in general, as with the fundamental. Now, the reason for the growth of the euro in the summer is clear. The Bank of Russia could make a definite contribution here. As noted in Goldman Sachs, there are indicators of the fact that the Central Bank converted dollars from US government bonds into Euros and placed them in different papers of the eurozone countries. Perhaps, this can explain the fact that the classic carry trade from euro to dollar did not work, despite the significant difference in rates by almost 300 basis points.

Then the situation changed, after the last increase in the US refinancing rate, yields on US government bonds skyrocketed. Even the “three-year-olds” exceeded 3%. Risks in global markets have increased significantly, investors rushed to dump shares. The process can still be controlled, and market participants are trying to buy dips. The VIX has grown, but there are no transcendental heights, there is a gradual upward movement. 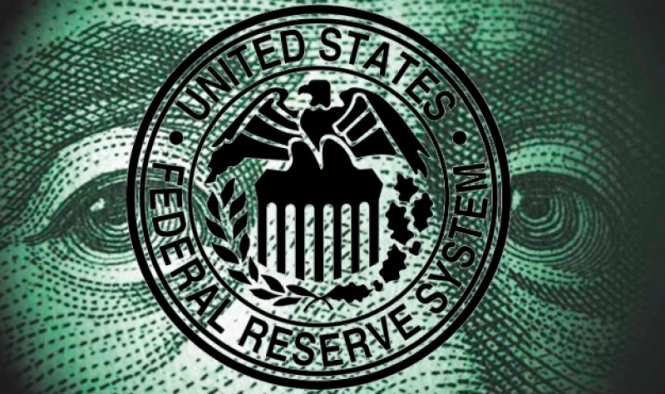 However, the situation can quickly get out of control. Published on Wednesday, the minutes of the September Fed meeting showed the absolute unanimity of officials in an effort to raise the rate gradually. They also hinted at the possibility of leaving the rate above the neutral level. In December, the Fed will again tighten the policy. This is almost one hundred percent guarantee. Thus, yields on the US Treasury debt market will increase.

According to JP Morgan, when the yield on 10-year securities increases to 3.4%, large institutional investors will have no sense in shares and they will be transferred to bonds.

So, in the near future, dips will become more frequent on the stock markets, and panic may come one day. In this scenario, the dollar has all the chances to rise significantly.

It doesn’t matter who treats the US currency and what forecasts give, but it remains central to the calculations for various contracts. In the days of stress in the markets, the demand for the dollar increases, the risks are to its advantage.

In 2019, the euro should rise as the ECB will begin to raise rates.

The reasons for the decline of the euro are the following: