Impact of the US Federal Reserve rate on financial markets 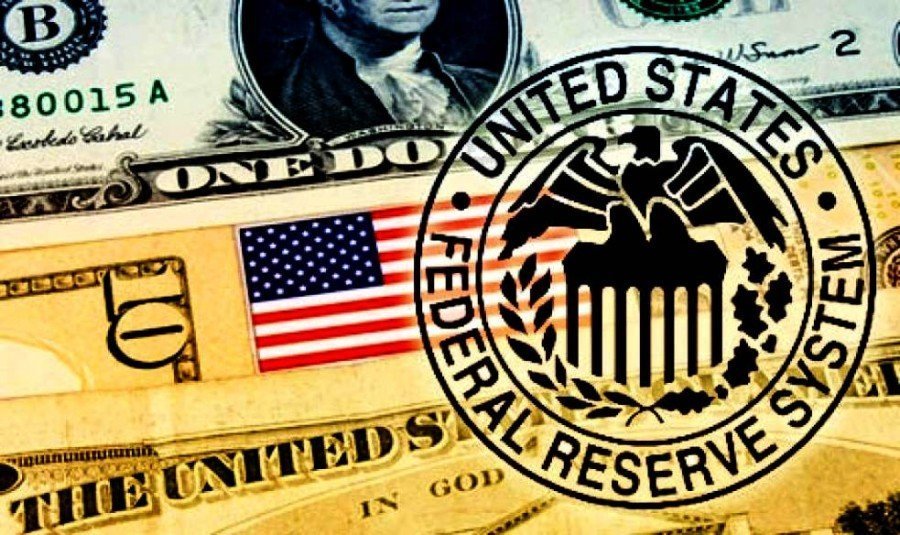 Impact of the US Federal Reserve rate on financial markets

Modern states influence economic processes through various structures, including the Central Bank. The priority objectives of monetary policy are real GDP, economic growth, balance of payments and the base interest rate.

The central bank regulates the circulation of the entire money supply, budget and credit in the country. The main goal of the state is thus to achieve stable economic growth, the most complete employment of the population, and an acceptable level of prices for vital goods and services.

Different methods of regulation are used depending on the state of the economy. If the level of production and economic activity fall, then the scale of lending increases, and the conditions for issuing loans are softened (soft monetary policy). During the period of economic recovery, excess money is a negative phenomenon and monetary policy is tightened.

In practice, central banks use a number of specific measures:

How the Fed’s rate is applied to regulation

The United States’ monetary policy is determined by the Federal Reserve System. On the basis of the base rate, another one is established, called the federal funds rate, and which affects the cost of loans. If the economic situation deteriorates, this rate is reduced, and if there is a threat of “overheating” of the economy, then it is raised.

The change in the discount rate is applied by the Federal Reserve System in response to the actions of the market forces. This measure is applied after prices start moving in one direction. This primarily applies to the prices of government bonds. After the fall in the futures prices of treasury bills, the discount rate increases. Before the rate is cut, these prices rise.

With an increase in the discount rate, the national currency becomes more attractive for investment. The income paid on bank deposits grows following the rate. The growth of such income attracts investors from other countries.

The influx of investor funds revives the national economy, but money becomes expensive for domestic business, which reduces the number of loans issued. This circumstance reduces the multiplier effect (frequency of money circulation). High interest rates on deposits also attract local capital, which causes money to “tie” and reduce inflation. The value of government debt is also falling.

In theory, the rate cut should revitalize the economy due to cheaper loans. But the effectiveness of this measure does not manifest itself immediately, besides, inflation is growing. Therefore, decisions to cut interest rates are taken very carefully. And frequent change can scare investors away. In the early 2000s, this happened in the United States. After a tenfold reduction in the rate, huge amounts of foreign investment left the country.

The stock market is not so clearly dependent on changes in the discount rate. The rate affects the terms of lending, and hence the growth or decline in production. Accordingly, the demand for shares of companies quoted on the stock exchange rises or falls. This is clearly seen in the dynamics of the S & P500 index, which reflects the aggregate price of shares of the largest American companies. After the US rate was reduced to zero, this index is constantly growing.

ATImpact of American interest rates on the world economy

Most international settlements use the US dollar. The national currency of the United States ranks first in the reserves of banks around the world. It is clear that the influence of the dollar on the world economy is very great. The world markets for capital and goods are closely linked to the American economy. And its development is regulated, in particular, by the discount rate. Therefore, participants in all markets are watching everything related to rate changes. The most notable rate changes occurred in the 1980s and after the 2008 crisis. In 1981, the rate was raised to 20% to combat inflation, and after 2009 it dropped to zero in order to revive the economy.

Oil is the most important commodity of the world economy, quoted in dollars. The entire history of rate changes is related to oil prices. And this affects the budgets of oil-producing countries. While the US rate was at zero after 2008, oil rose above $ 100 a barrel, but as soon as the rate was raised, oil fell to $ 20.

Due to changes in the rate, the dollar exchange rate rises or falls. This causes an increase or decrease in the volume of international trade, which painfully affects the economies of the countries of the dollar zone. These countries include about 60% of the total GDP. Most of the dollar zone countries issue bonds in dollar terms. As a result, the cost of government debt also depends on the interest rate.

Impact of Fed decisions on the markets

The Fed, which serves as the Central Bank of the United States, consists of a large number of fairly independent divisions and banks. The system is run by the Board of Governors. Rate decisions are made by the Federal Committee (FOMC) at regular meetings. These meetings are held eight times a year on a predetermined schedule. The 12 members of the Committee discuss the economic state of the country for two days and make a decision by voting. After the meeting, economic forecasts are published and the chairman’s press conference is held. 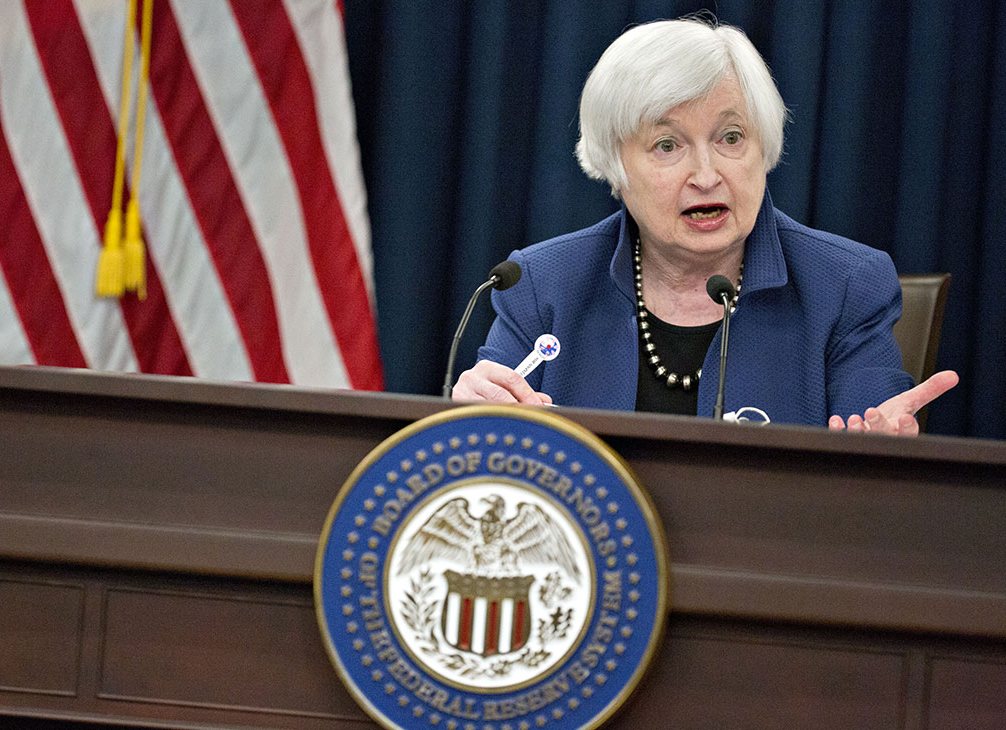 Financial markets usually react violently to the FOMC decisions and the speech of the Fed Chairman. Government bond prices and stock indices are dramatically changing. The dollar exchange rate against all currencies fluctuates widely. Usually, before the publication of the decision, the brokerage companies of the Forex market, including those from the updated rating of forex brokers, widen the spread, because They do not know where the price will go and how sharply. So the well-known company Alpari, or to be precise, its English representative office, did not foresee a sharp rise in the franc 3 years ago due to which it went bankrupt. (That said, the main Russian company did not suffer any losses.) The Chairman’s speech often changes the initial market reaction. Usually in his speech, economic forecasts and prospects for monetary policy are voiced.

With the growth of American rates, dollar liquidity and financial borrowing are becoming more expensive. This worsens the conditions for the functioning of export-oriented Russian enterprises. Accordingly, their shares fall on the stock market. But Russia is now less dependent on dollar-denominated loans due to Western sanctions that have limited lending to large Russian companies. Most of the investment funds for the same reason withdrew capital from Russia.