Intraday technical levels and trading recommendations for EUR/USD for August 1, 2018 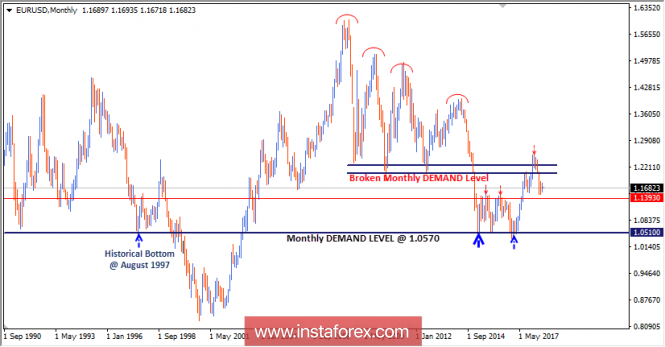 Conservative traders should be waiting for a bullish breakout above 1.1750 as a valid bullish signal. Bullish targets would be located around 1.1850 and 1.1990.