Investors bet on Democrats, which means the dollar will collapse 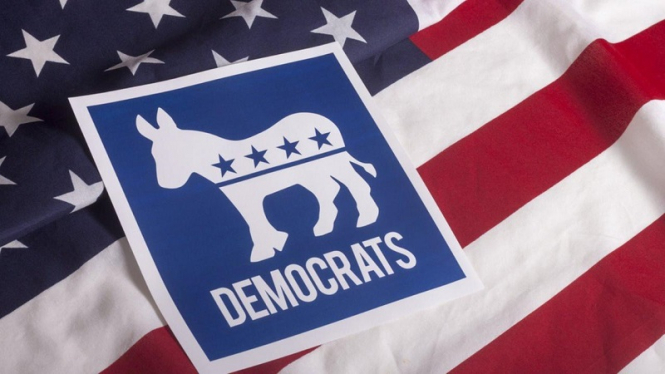 The Democratic Party is associated with investors with a cheaper dollar, low bond yields, and a weak equity market. Therefore, with the Democrats winning the November 6 midterm elections, the dollar is likely to go down. In addition, the stronger the gap with the Republicans, the brighter these factors will manifest themselves.

According to market participants, the Democratic Party will receive a majority in the House of Representatives. This is evidenced by the results of the Standard Chartered poll, which was attended by investors from the United States (40%), Asia (30%), Europe (20%). The rest from other regions of the world. Respondents point to a small chance of victory for the Republicans, while the Democrats, according to their assumptions, are much more likely to leave behind their competitors.

The October 26 StanChart report also says that if members of the Democratic Party gain control in the House of Representatives, the Chinese yuan will strengthen its position. In this case, the victory of the Republicans foreshadows the growth of stocks, higher bond yields, and an expensive dollar. 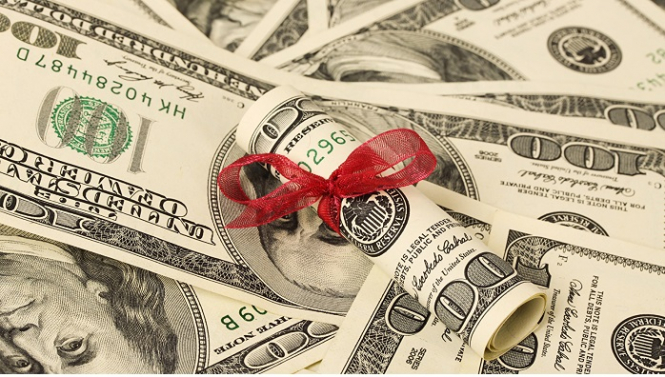 On Tuesday, the US currency shows growth due to the demand for safe-haven assets due to differences in the US and China. Traders have begun to actively buy dollars after Bloomberg reports that by early December, Washington may impose duties on all remaining imports from the PRC. This will happen if negotiations between heads of state, Donald Trump and Xi Jinping, at the end of November, do not lead to the desired result, the weakening of the trade war.

The dollar index is at its highest since the beginning of the year.