Iran reassured the markets, saying it would sell oil despite US sanctions 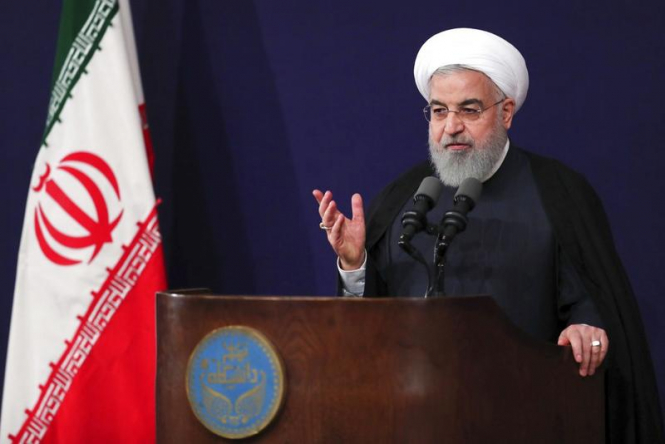 Iran will sell its oil, despite American sanctions that have affected the vital sectors of the local economy, energy and banking, said Iranian President Hassan Rouhani.

“America wanted to cut oil sales in Iran … but we will continue to sell our oil … breaking sanctions,” Rouhani said on state television live.

The United States said it would temporarily allow eight importers to continue to buy Iranian oil. China, India, South Korea, Japan, and Turkey, all the leading importers of Iranian oil, are among the eight countries that are expected to be granted temporary exemptions to prevent a sharp jump in oil prices. US Secretary of State Mike Pompeo said that the new sanctions “are the toughest ever imposed on Iran.” However, Iranian authorities have denied concerns about the impact of sanctions on the country’s economy.

“This is an economic war against Iran, but the America must understand that it cannot use the language of force against Iran. We are ready to withstand any pressure,” said Rouhani.

It is worth noting that Europe is against the new package of restrictions. European diplomats reported that the new mechanism for making payments for the supply of Iranian oil should be submitted until November 4, but will not be available until next year.