Local decline in the dollar may continue

The situation in the foreign exchange market fully characterizes the general picture formed in the world markets and reflects the picture of uncertainty made by the US for an attempt to preserve its political and economic domination in the world.

The desire of the States to use their dominant position in the world geopolitics to “level off” trade relations with trade partners in their favor led to the emergence of trade wars. If they succeeded in actually crushing Europe, then China is actively resisting America’s hegemonic policy. The uncertainty of who will win in this fight, as well as the constant swaying of the situation from one side to the other, leads to the formation of this uncertainty, which in turn produces a lateral trend in virtually all significant financial markets. We see such a picture in the stock markets in Europe, Asia and North America. Something similar happens on commodity and commodity markets and, of course, on Forex.

The ICE dollar index, reflecting its dynamics to the major currencies, moves in the rather narrow range of 93.20-95.45 since the end of May. It is possible that this trend will continue until the end of the current month, if something out of the ordinary happens. On Tuesday, the dollar was under pressure on the wave of rising demand for risky assets after growth over the past week. We do not see any serious reasons of a fundamental nature. Most likely, market players will trade in the ranges where they could fall, given the news background and emerging statistics.

This behavior can still be explained by the beginning of the “dead” vacation season, when a significant number of market participants go on vacation, and the rest take full advantage of all the delights of the range trade. And, this will continue until some significant factors of a fundamental nature outweigh the others. For example, a customs truce between the US and the EU will cease and a full-scale trade war will begin, such a probability is small but it is ongoing. For example, trade relations will deteriorate between Washington and Beijing or the American economy will begin to lose momentum of growth, having played all the things that it supports now.

To summarize, we note that we expect the continuation of the lateral dynamics until the end of the month. And as for the dollar movement, it is likely that it will continue to decrease smoothly and remain in the range before the publication of US consumer inflation data, which will be released this Friday.

The USD/CAD pair is trading below the level of 1.3070 against the backdrop of Tuesday’s release of weak data on the business activity index in Canada. Overcoming this level can lead to a local price increase to 1.3110. 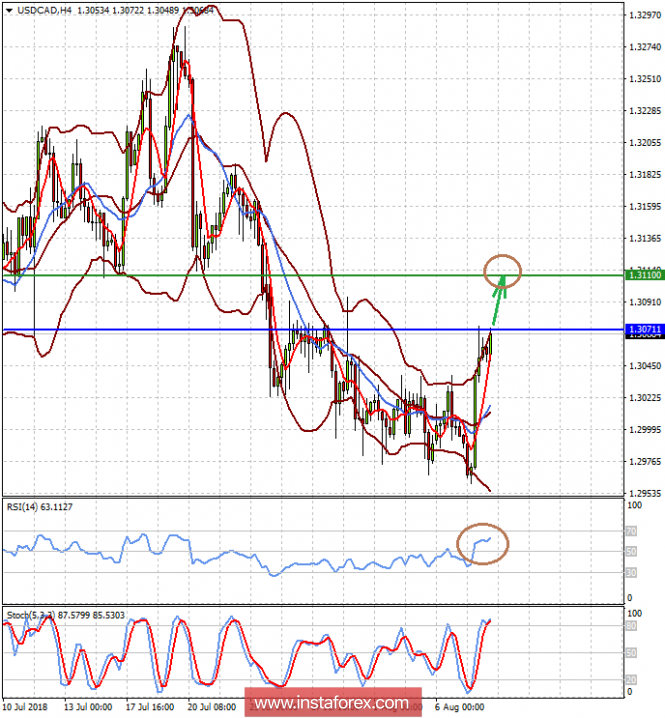 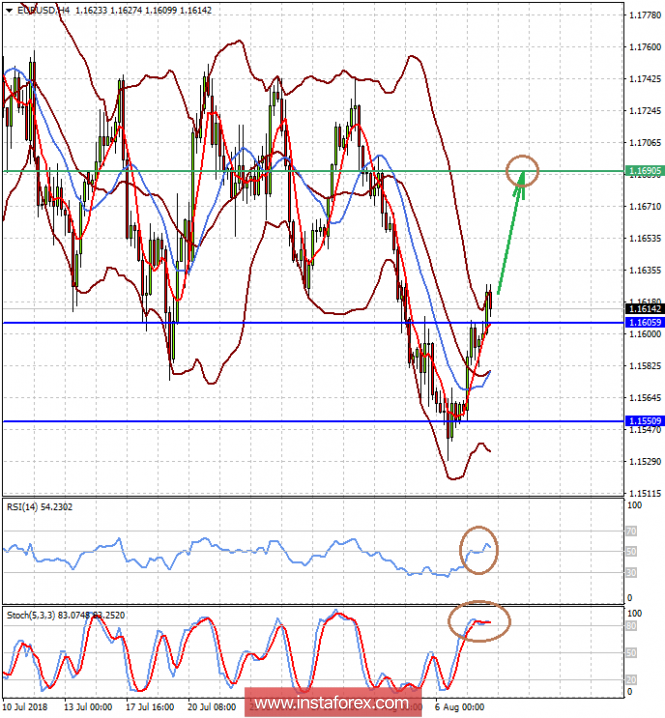