May managed to remove the Irish issue from the Brexit agenda 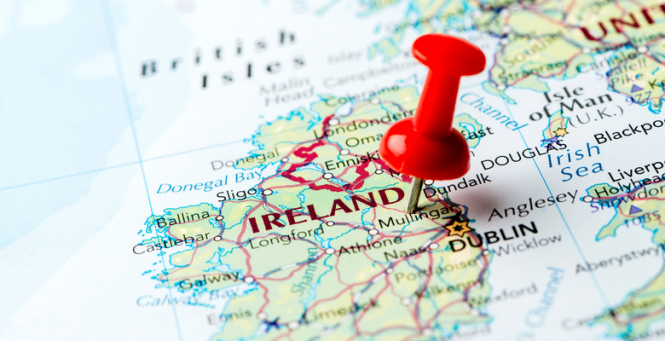 Brexit’s chief negotiator for the European Union, Michel Barnier, said that the EU agreed to customs control not at the border, but directly at the factories and at points of sale.

In addition, Theresa May intends to achieve the conclusion of an economic transaction with the EU, which will allow the United Kingdom to conduct free trade with EU countries on the “Canadian model”. According to this model, the UK will have the freedom to make decisions regarding domestic and foreign trade, and will also be able to create an effective and balanced migration mechanism that will stop the free movement of labor.