Merkel resigns from the post she has occupied since 2000. 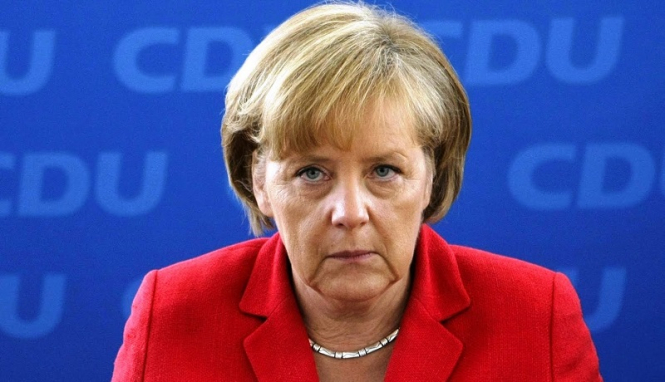 German Chancellor Angela Merkel will not run for the post of head of the Christian Democratic Union (CDU), which she has led since April 2000. She stated this today at a meeting of the Presidium of a political organization in Berlin. This message is transmitted by the n-tv and Welt TV channels, referring to high-ranking officials in the CDU.

Merkel, at the same time, intends to retain the post of German Chancellor, German media say.

The news of the departure of the Chancellor from the post of chairman of the CDU came as a surprise to the market, since it was assumed that Merkel’s candidacy would be put forward again. Voting should take place in December during a party conference.

Such a decision contributed to the failure of the party in elections in the federal state of Hesse, held on October 28, informs Welt. Merkel made the appropriate conclusions, according to the channel. At the elections, the party became a leader, while it significantly lost in support.

The CDU receives only 27% of the vote, and the SPD – 19.8%, according to preliminary DW data. In the last election five years ago, similar indicators were at the level of 38.3% and 30.7%, respectively.

It is also reported that the Greens gained 19.8%, while the Alternative for Germany had a 13.1% vote.

Party Merkel is losing its popularity. If the elections to the Bundestag were held now, only 26% of voters would have voted for it, the results of the October poll showed. This is the worst result ever.

Merkel’s statement forced the euro to falter in the Forex market.

Political passions are running high, because of the loss of the Christian Democratic Union in Hesse, the ruling coalition may lose most of the seats in the Diet necessary to create a government. In this case, as Deutsche Welle notes, the composition of the future government of Hesse will change. These changes can also affect the fate of the central government.