Not for long, the music played

China’s announcement that it is suspending the negotiation process with America on customs duties has returned investors to the ground, as it showed that before the conclusion of the trade agreement between the two largest economies in the world, it is still very far away and it seems that the parties have not yet reached the “bottom” in the relationship that could justify the move to a compromise.

In the wake of this news, stock markets in Europe and the US as a whole closed in negative territory, and trading in China today is also showing negative dynamics. As a result of trading in the US, the benchmark of 10-year-old Treasuries rolled back after trying to decline. And already today, these securities demonstrate an increase in yield, which is confidently held above the critical level of 3.00%, growing by 0.66%, to 3.098%. They also receive support because of and the expectation that the Fed will decide on raising the interest rates by 0.25% to 2.25% following the two-day monetary policy meeting that begins today.

The US dollar also did not remain in the lump, as it is called, it began to grow against the major currencies on the wave not only of expectations of rising rates from the Fed, but also of increased trade tensions between Washington and Beijing. This behavior of the dollar is due to its function as a currency refuge.

Assessing the prospects for the US currency, we believe that it has the potential for local growth, but to escape from the ranges in which the currency pairs of the dollar and European currencies are located, so far there is no need to speak. The euro as the main European currency continues to be supported by the expectation that the ECB will stop stimulating the economy by the beginning of next year, and next year, it will begin the process of raising interest rates.

With respect to the Canadian dollar, everything will depend on the dynamics of crude oil prices and the agreement between the United States and Canada on trade, which has not yet been achieved. As for the Australian and New Zealand dollars, the main factor regulating their movement is the situation of the trade war between America and China. Apparently, this process will be prolonged, which means that these currencies will be sold on any noticeable local growth against the “American”. 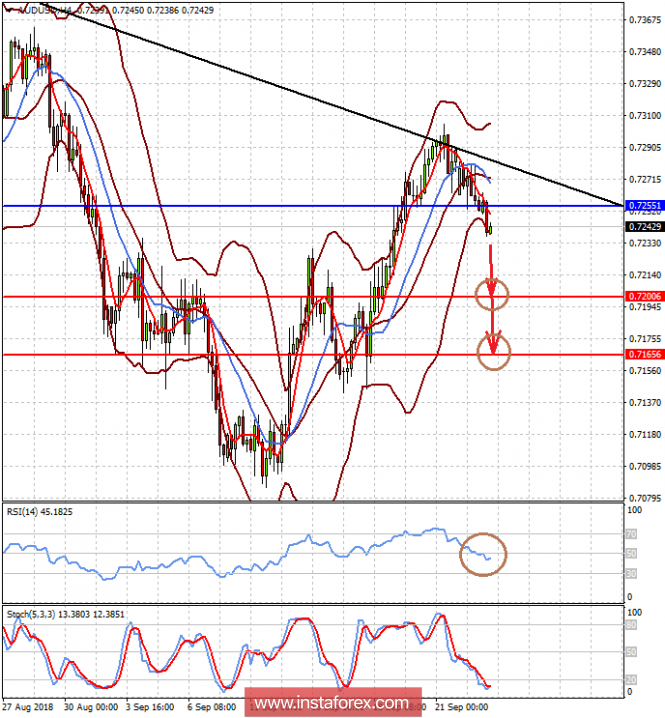 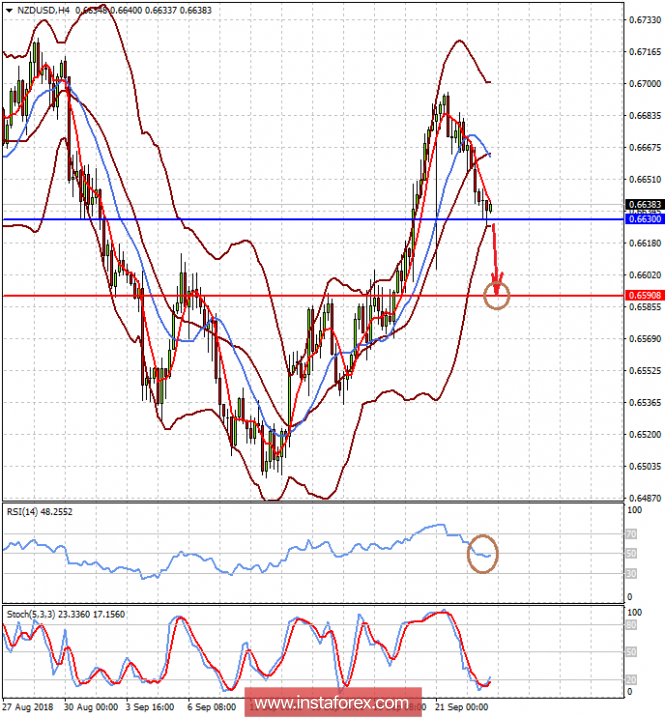