Oil prices jumped to rise after falling the day before 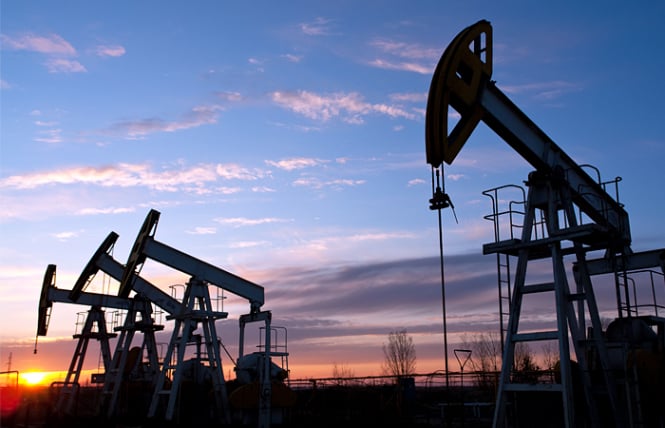 The cost of Brent crude on the world market moved to an increase to $ 73.50 a barrel after falling to $ 71.30 the day before. Quotes of American oil WTI rose to $ 62.77 per barrel. The driver of their rise was the message that OPEC + is discussing the possibility of reducing oil production in 2019.

Yesterday, the price of oil fell after the news of the provision of a number of countries temporary exclusion from oil sanctions against Iran. Additional pressure on the quotes had a report from the American Petroleum Institute (API), reflecting the growth of stocks of crude oil in the US by 7.8 million barrels.

Saudi Arabian Energy Minister Khalid al-Falih said that OPEC + intends to sign an agreement on indefinite cooperation in December, and all countries will be able to set new indicators to reduce oil production for next year.