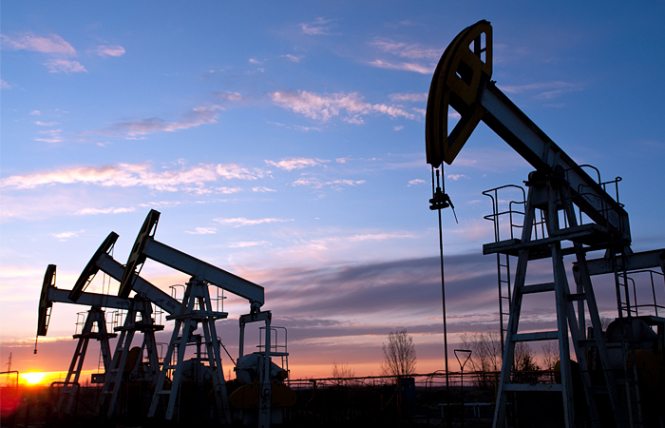 According to the US Department of Energy, commercial reserves of crude oil in the country once again showed growth, updating the record for the extraction of “black gold”. Reserves are growing for the seventh consecutive week, and experts suggest that the United States has already formed an excess of hydrocarbons, which makes OPEC and Russia, in particular, to think about a new stage of reduction in global oil production.

Russia and Saudi Arabia have also increased their production volumes in recent months. In September, Russia increased production to 11.54 million barrels per day, and the Saudis to 10.5 million barrels per day. The OPEC + organization thinks about continuing to cut production in 2019. Discussion of this issue will be held at a meeting of the ministerial monitoring committee of the organization in Abu Dhabi on November 11.