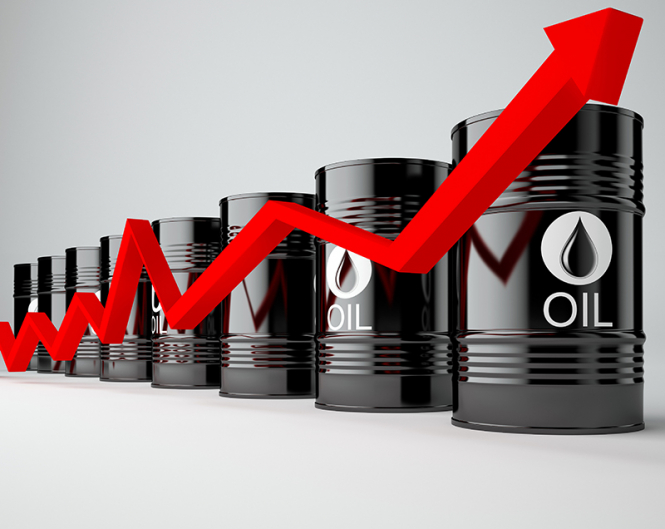 Analysts of one of the largest banks in Sweden, Skandinaviska Enskilda Banken (SEB), believe that a little more than a week is left before the resumption of the rally in the oil market.

“We expect that by this time, the speculative sale, which is based on the behavior of US stocks, will end, and the effect of the restoration of US sanctions against Iran will become more noticeable, which will manifest itself in reducing raw materials in the second half of November,” representatives of the financial institution said.

“In addition, Saudi Arabia will no longer be in favor of Donald Trump to put pressure on the cost of oil, since the so-called “mid-term elections” have already taken place. Thus, verbal interventions by the Saudis or their OPEC allies should stop,” they added.

“Below $ 70 per barrel, oil quotes are unlikely to fall already, although a short-term fall in prices to $ 60 per barrel should also not be ruled out. However, this corresponds to normal market fluctuations,” noted SEB experts.

According to them, the main factors that contributed to the decline in the value of black gold from the beginning of October were the American stock market and statistics showing a steady increase in the volume of raw materials in the US for six weeks in a row.