The direction of the trend of the yen major from the middle of February indicates the “north” of the chart. The price is near the lower boundary of the target zone. 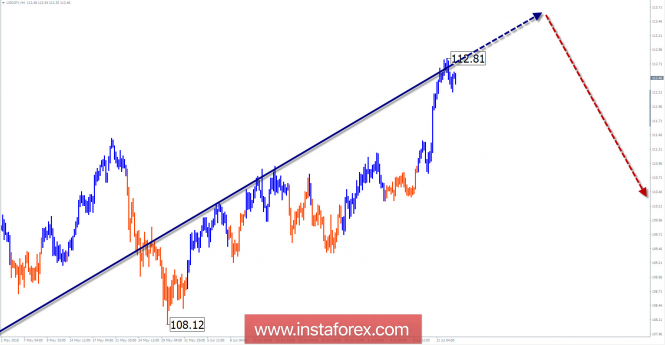 The rising wave of May 29 forms the final part (C) in a larger model. The structure of the wave by now looks complete. 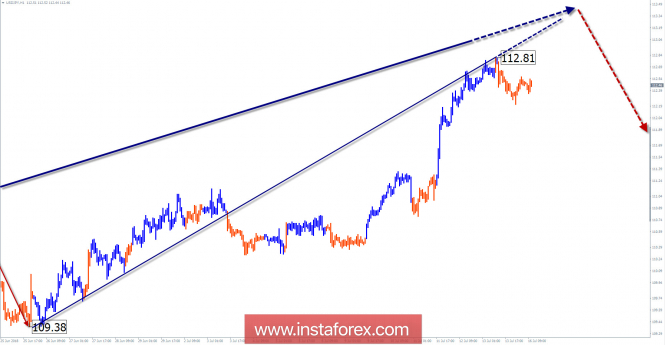 The rising wave of June 25 is approaching the calculated zone of a potential reversal. Further, at least, we should wait for a correction within this wave.

In the coming days, supporters of long-term transactions will need to hedge, or close the previously opened purchases. Proponents of inter-session trade will have the opportunity to make short-term sales of the instrument.