The descending wave of January 25 is not complete. Its wave level has already exceeded the scale of the chart under consideration of the pair. 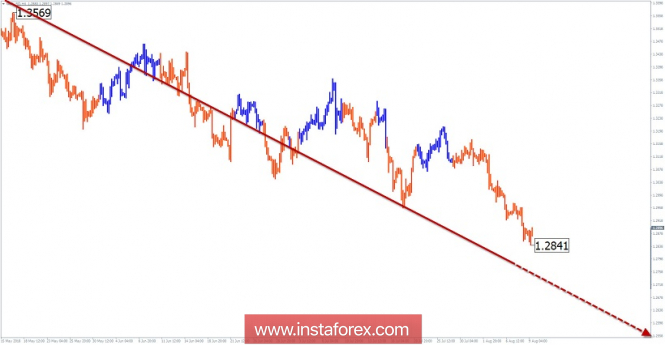 In a higher wave model, the descending wave of April 17 forms the final part (C). 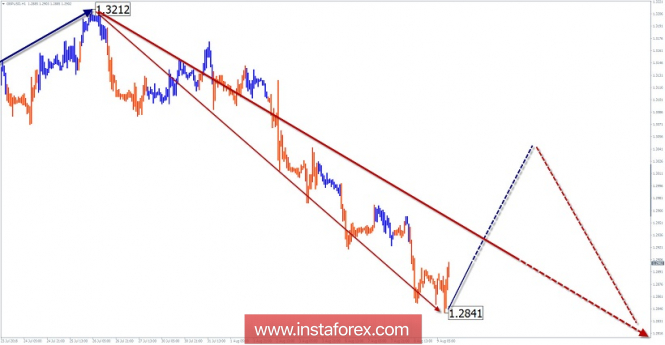 The direction of movement in the last few weeks is set by the downward wave of July 26. In the structure, there is a need for an upward rollback for correction. 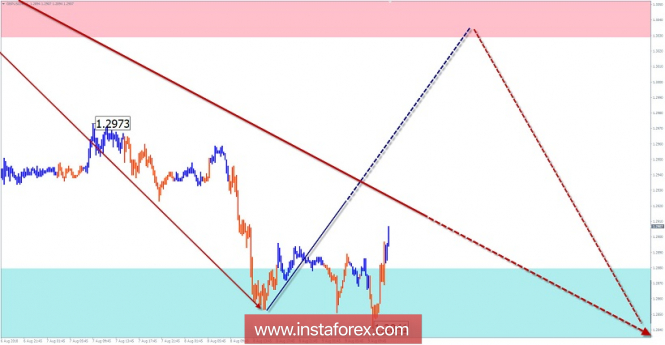 Purchases are risky and only possible at the lowest timeframe. For sales on higher timeframes, it is recommended to sell the pair. You must wait until the rollback is completed.