Well, the Federal Reserve has ordered everyone to relax and have fun, because members of the Federal Commission on Open Market Operations see no reason to be concerned about the recent slowdown in inflation. According to them, there is no sign that inflation will not resume its growth, so there is no reason to revise plans to raise the refinancing rate. So calmly waiting for a rise in December and three more promotions next year. The confidence and tranquility of the American Central Bank dared to worry about this issue, and investors had more confidence in tomorrow. In addition, data on applications for unemployment benefits turned out to be significantly better than forecasts, since their number did not increase, but decreased. In particular, the number of initial claims for unemployment benefits, instead of remaining unchanged, decreased by 1 thousand. However, due to the fact that the previous data was revised upwards. The number of repeated applications, which was to increase by 4 thousand, was reduced by 8 thousand. Thus, absolutely all the news coming from overseas contributed to the strengthening of the dollar. Especially since the electoral fuss has subsided, and, as has become clear, the Democrats can only be satisfied with the Congress, the topic of possible impeachment of Donald Trump somehow subsided by itself. There is still concern about the fact that the Democrats will now actively stick the White House into the wheels, thereby slowing down the adoption of necessary decisions, and provoke a paralysis of power. So far everyone has decided not to think about it. 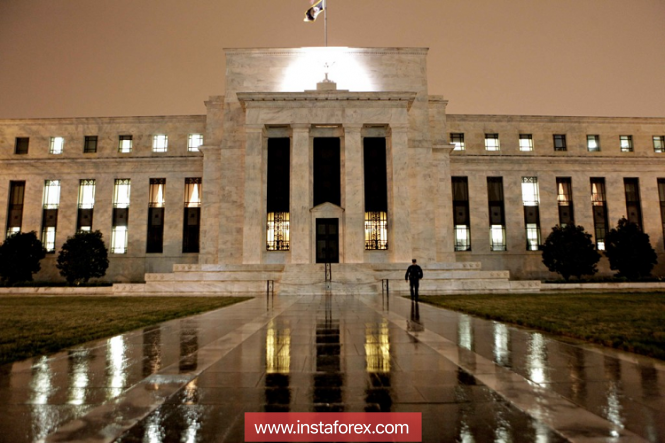 Europe did not please us with any statistics. Yes, and fresh news about Brexit and debts of European countries have been reported. So both the single European currency and the pound were losing their positions against the background of the American news.

In the US today, there are data on producer prices, the growth rate of which should remain unchanged. There will also be published data on inventories in the warehouses of wholesale trade, which may increase by another 0.3%. Growth stocks scare that may contribute to slowing inflation, so that this indicator should be watched carefully. After all, if stocks are steadily growing, it means either they produce too much, which will lead to a sharp decline in output, or consumer activity is not so high, and therefore it will be necessary to lower prices. So investors will have to worry a little. And given that no data is released in Europe, the single European currency will strengthen to 1.1375. 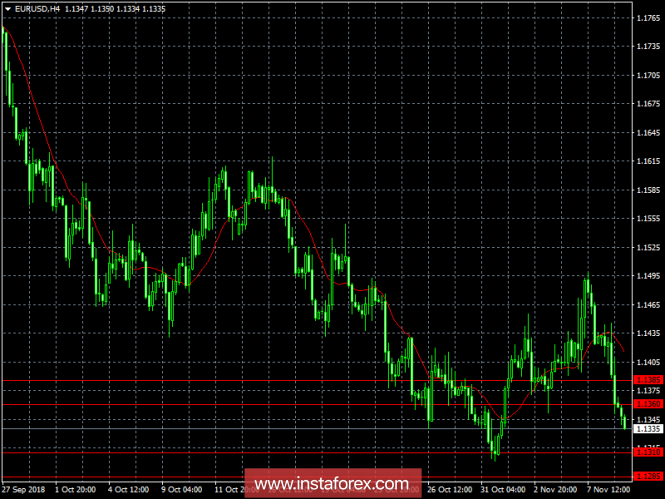 In the UK, preliminary data on GDP for the third quarter come out, which can show the acceleration of economic growth from 1.2% to 1.5%. Although the growth rate of industrial production should slow down from 1.3% to 0.5%. Against the background of the acceleration of the economy, few people will pay attention to this. So the pound will be able to strengthen to 1.3100. 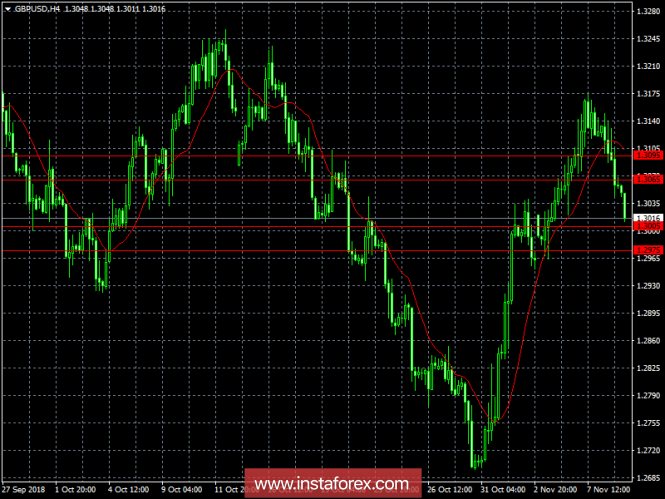