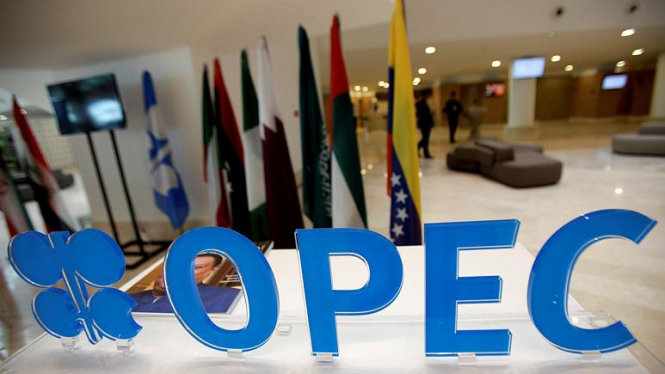 The authorities of Saudi Arabia have ordered a large-scale study, during which experts carefully analyze the possible dissolution of OPEC. Note that this project involves the development of measures aimed at preventing the collapse of the cartel.

Saudi Arabian State Research Center is exploring the possible impact of the collapse of OPEC on the oil market. According to the American edition of The Wall Street Journal (WSJ), depending on the results obtained, variants of protective measures will be proposed that reduce the likelihood of a cartel to collapse. Adam Seminsky, head of the King Abdullah Oil Research Center, believes the project is not related to critical US statements to OPEC. However, the WSJ claims that this factor is taken into account in the study.

According to the American edition, the Kingdom’s research center is studying the likelihood of a cartel’s collapse, as Saudi authorities fear OPEC will give up its position due to falling demand for black gold. As a result, the cartel will lose its dominant position in the oil market, experts believe. Earlier in the kingdom insisted on the position of OPEC as the most important global economic institution. Currently, the state had to reconsider its position.

The WSJ notes that the Saudi authorities are not yet ready to liquidate the cartel. However, many officials of the kingdom express doubts about the expediency of the long existence of an oil pool.

Earlier, US President Donald Trump harshly criticized the cartel’s country. In September 2018, the head of the White House received a statement that the countries of the Middle East enjoy the protection of the United States, but at the same time, raise oil prices. The American leader also accused OPEC of manipulating the oil market and maintaining high prices for black gold.