The wave pattern of the H4 chart:

The price of the pair since June 21 moves according to the algorithm of the rising wave. In the daily chart, it formed an incorrect correction type. 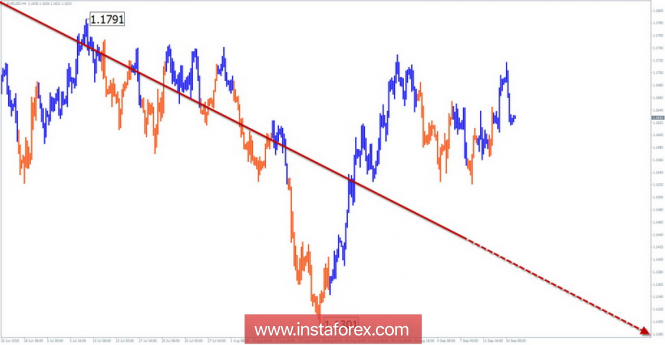 The wave pattern of the H1 chart:

The last hour wave from August 15 completes a larger upward construction. The price has reached the target zone. 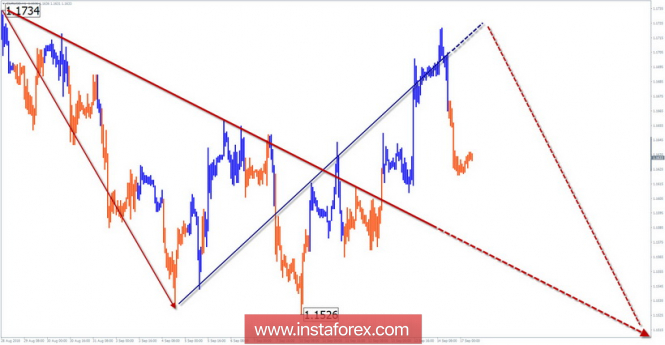 The bearish wave of August 28 continues to create a reversal model of the movement. After the price rise last week, conditions were created for a change in the price movement. 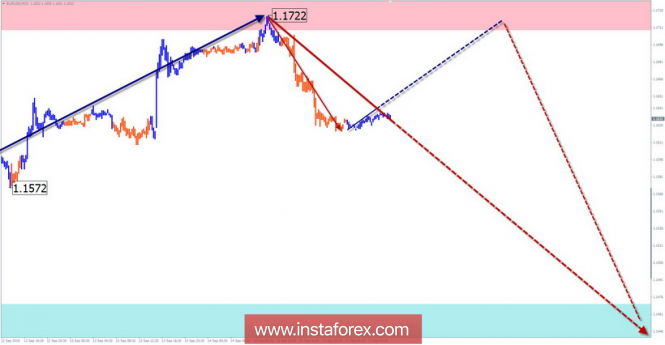 There are no conditions for purchases. In the area of calculated resistance, it is recommended to monitor the reversal signals for the sale of the instrument.