The bearish segment of the pound major chart of April 14 completes the downward correction of the daily scale. The price reached the upper limit of the target zone.

The rising wave of August 15 has a reversal potential. In recent weeks, the formation of the correction (B) is completed within the model. 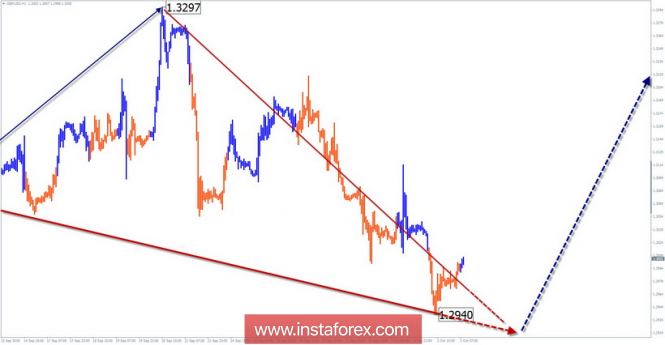 The wave of September 20 completes the hidden downward wave of the hour scale. The price has reached the estimated zone of probable completion. U-turn signals are not yet observed. 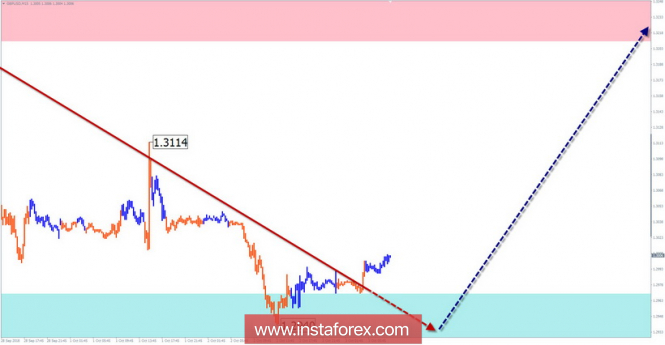 In the coming days, favorable conditions will be created on the chart of the instrument for entering long transactions. Purchasing may be relevant over the coming months.

Explanations of the figures: The simplified wave analysis uses waves consisting of 3 parts (A – B – C). For the analysis, 3 main TFs are used, on each, the last, incomplete wave is analyzed. Zones show calculated areas with the highest probability of reversal.