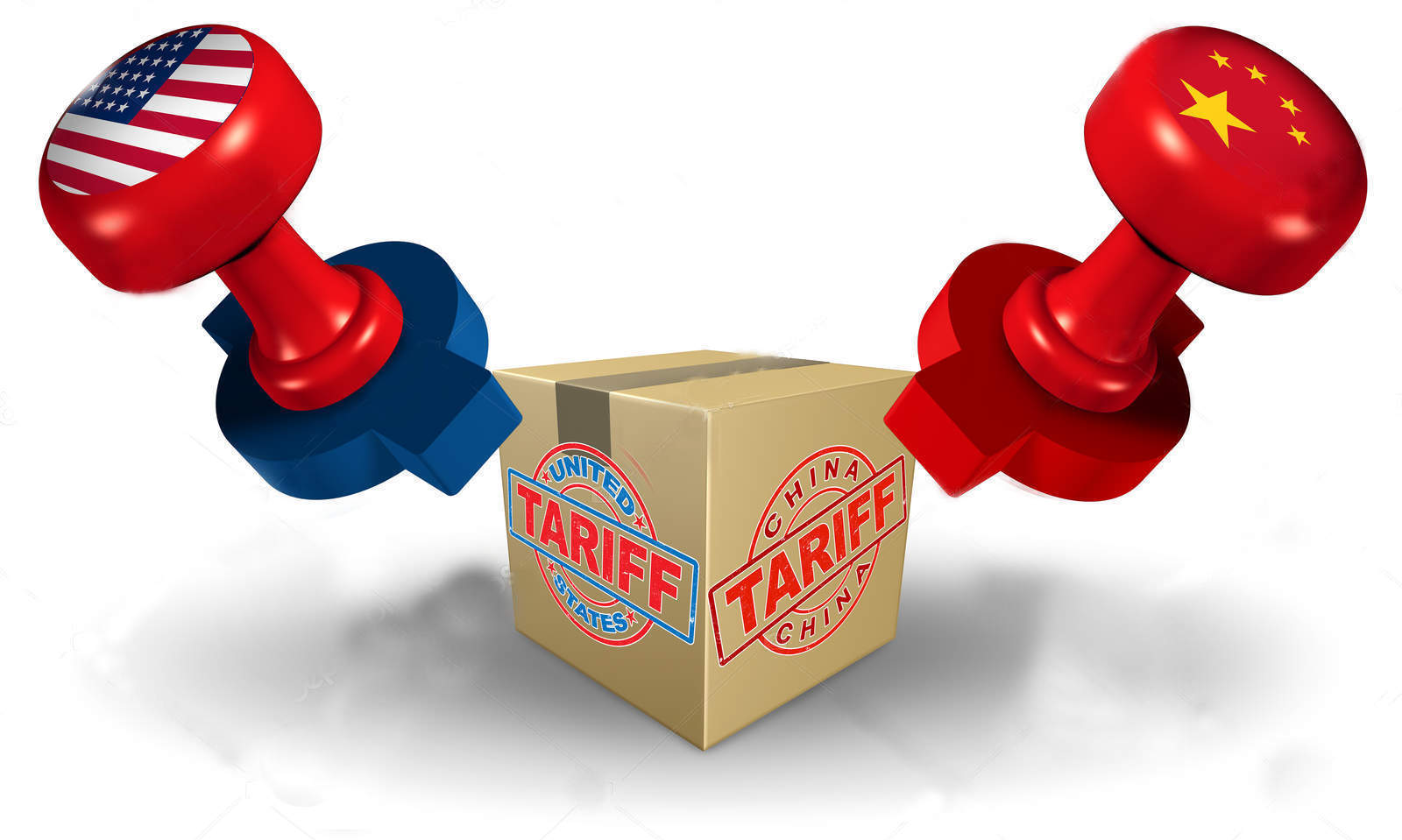 Forex brokerage companies in the rating often mention trade wars in the news. In the last couple of years, financial markets have been in a fever over the actions of the US administration in the field of international trade. This area is one of the most important factors in the formation of exchange rates. International trade allows you to expand the range and quantity of goods for consumers in different countries. It also improves quality by increasing competition. However, free trade is not always beneficial to all parties due to the different conditions of production. The new US administration of President Trump, beginning in June 2018, imposed tariffs on US imports of aluminum and steel, as well as goods from China, worth many billions of dollars. In 2019, the US plans to establish trade barriers for the European auto industry. 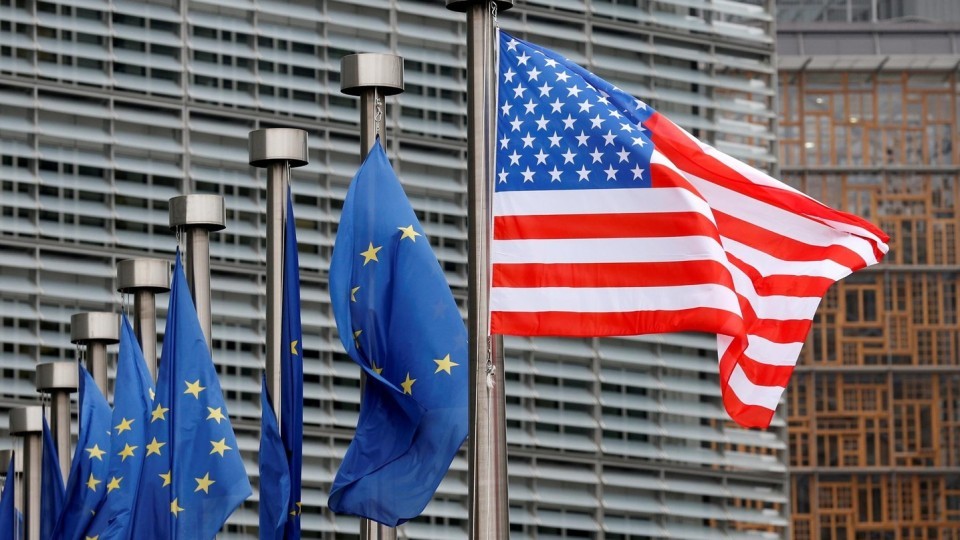 What are tariffs, who pays them and who gets them

Methods of charging tariff payments and names may be different depending on the type of goods, the reason for the purpose of the payment and the requirements of the legislation of a particular country. There are mainly two types of tariffs and four types of trade barriers.

A special, or specific, rate is charged per item. Such tariffs are set specifically for a specific product and constitute the exact amount. This amount depends on the type of product being imported and varies widely. For example, a pair of shoes costs $ 10, while a computer costs $ 100, regardless of their cost.

The international term “AdValorem” simply means “According to value”. This tariff is calculated as a percentage of the import price of the product. For example, Japan charges 15% of the value of imported American cars. The recently introduced US steel and aluminum tariffs are also of this type. An increase in the price of imported goods protects domestic producers from lower prices and increases their competitiveness. 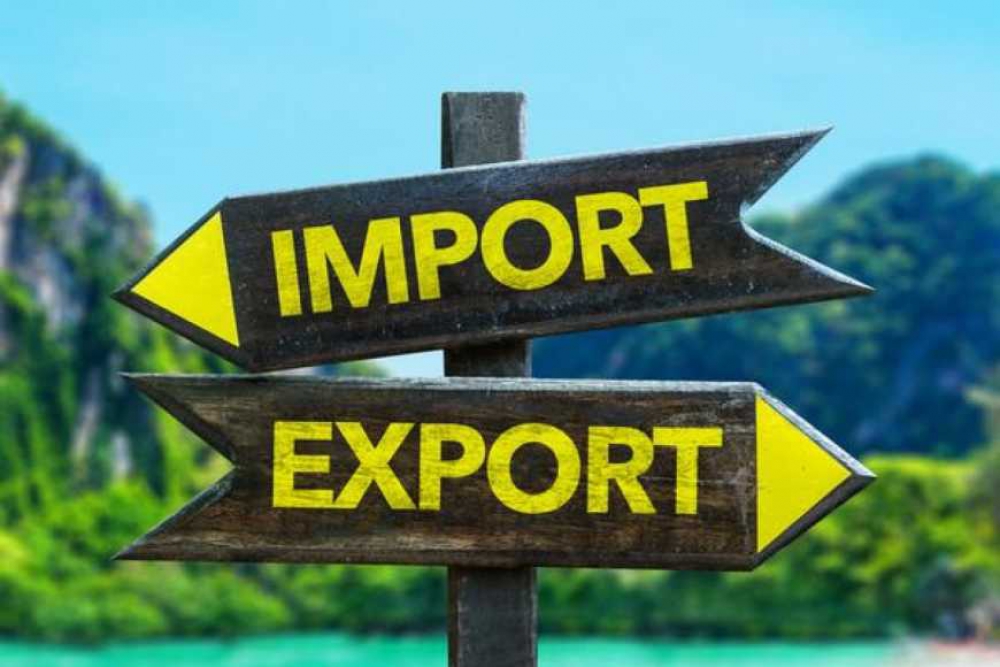 Non-tariff barriers to trade include:

Import quotas limit the amount of goods that can be brought into a country. Quotas are usually set in volume, regardless of price. Such restrictions are imposed by countries that manufacture these products themselves and thereby protect their producers. For example, Ukraine restricts imports of sugar and sunflower oil, which are the main export products. Countries that grow citrus fruits restrict imports of these fruits. Export restrictions are established voluntarily by the exporting countries. This is usually done mutually by the two countries to stabilize prices and protect national industries. For example, Brazil and Canada produce coal and sugar. These countries have established mutual export restrictions instead of import quotas for sugar and coal.

For the development of the national economy, governments establish requirements for the origin of components of imported sophisticated technology. For example, imported computers should be 20% of domestic parts. Or the cost of imported cars should include 25% of the price of local components. 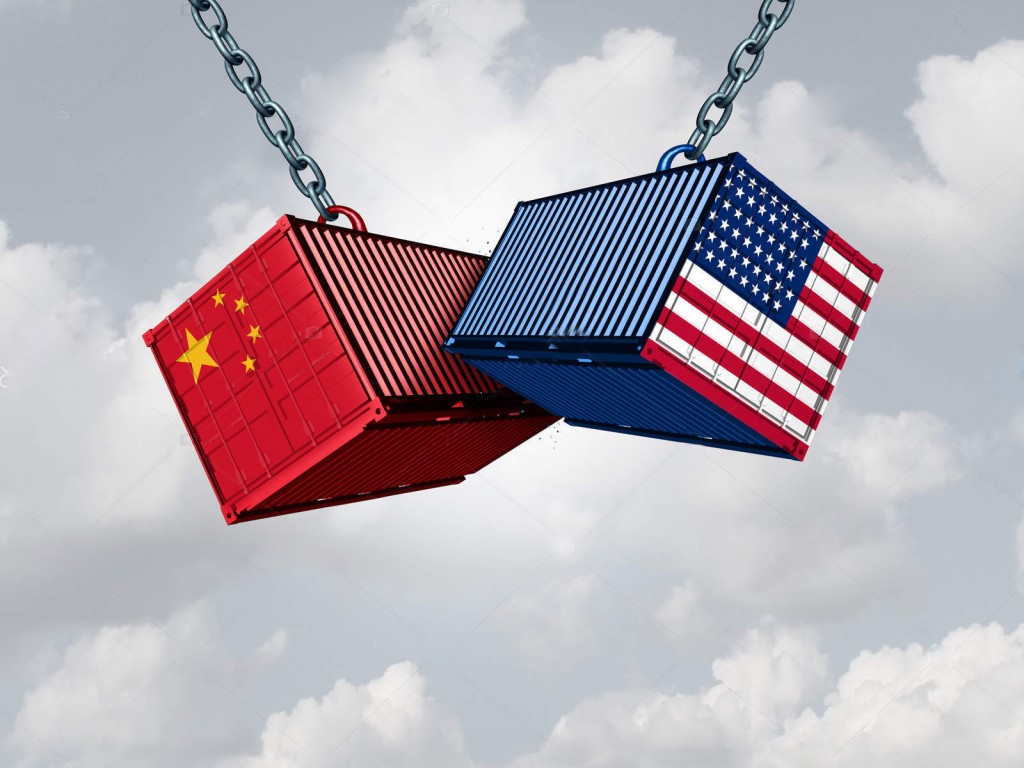 For the import of some goods that are important for the economy, governments issue special permits – licenses, thereby controlling the quality and quantity of imported products. Usually these are weapons, energy sources, alcoholic and tobacco products.

Sometimes, for political reasons, developed countries, mainly the United States, impose an embargo – a complete ban on the import or export of certain goods. It is usually a vital commodity for the exporting country. The purpose of the embargo is to force the country’s leadership to change domestic or foreign policies that threaten international security. An example is the embargo on oil supplies from Iran to punish the development of a nuclear program.

Tariffs are created to protect new industries in developing countries, and there are other reasons for this in more developed countries. This is mainly due to political motives. Foreign trade restrictions keep the unemployment rate low and the wages high. And this is important for the authorities of any country. For example, the United States imposes trade tariffs on Chinese goods because low wages in China make it possible to sell them cheaper than American ones.

Most countries protect defense and other strategically important industries. The import of weapons is permitted only under a license and is subject to high tariffs. A country’s defenses could be jeopardized if dependent on imports. Likewise, energy resources can turn out to be an instrument of political blackmail if they are supplied from only one country. A striking example is the dependence of Western Europe on Russian gas.

Another reason for introducing tariffs and restrictions is retaliation. If one country imposed restrictions, and the other considered it unfair, then it introduces reciprocal tariffs on imports from that country. This is how trade wars arise that negatively affect stock markets and currency quotes. 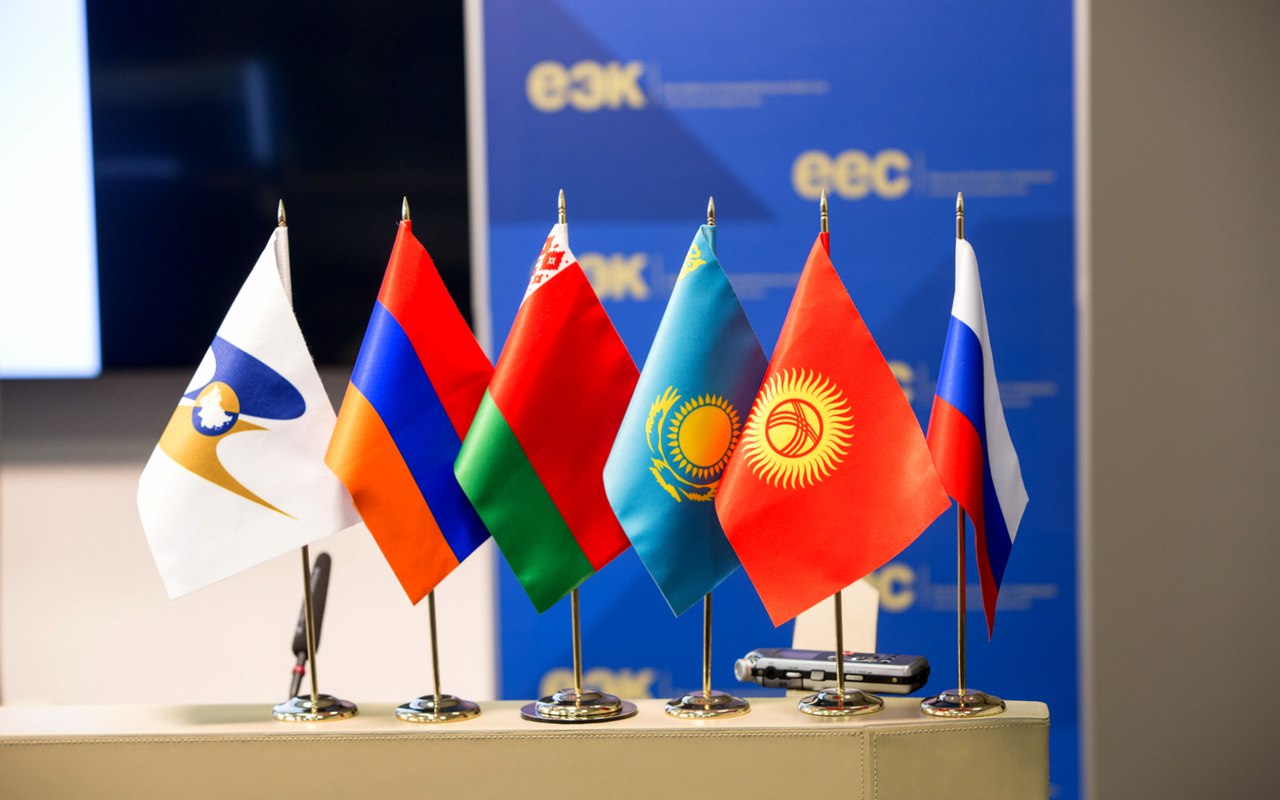 Since the 1930s, many developed countries have reduced tariffs and trade barriers, which has improved global integration. Multilateral agreements between governments increase the likelihood of tariff reductions, while enforcing binding agreements reduces uncertainty. Many European countries have long ago abandoned mutual trade barriers. First, the Common Market was created, and then the European Union.

However, there is still a confrontation in trade issues between the European Union, China and the United States. International trade conflicts also frequently arise between developing countries. This entails sharp changes in prices and exchange rates. Analytics for Forex traders such movements make it possible to make money on fluctuations in quotes.