The cost of oil decreases after the maximum fall in October 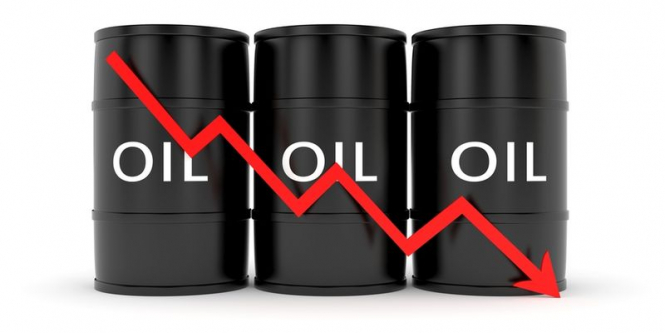 On Thursday, November 1, the cost of black gold continues to decline. Experts noticed that this happened after a significant drop in prices in October, which was a record for the last two years.

According to a report by the US Department of Energy, last week, black gold reserves in the country rose by 3.22 million barrels. At the same time, the American Petroleum Institute (API) previously announced a reduction in reserves by 5.69 million barrels, while experts predicted a rise of 3.3 million barrels.

According to the US Department of Energy, gasoline stocks in the country during the reporting period decreased by 3.16 million barrels, and distillates stocks, by 4.05 million barrels, which exceeded the expectations of experts. Stocks in Cushing, where oil traded on the NYMEX is stored, rose 1.88 million barrels.

Last week, the total oil production in the country grew by 300 thousand barrels per day. Imports of black gold for the reporting period decreased by 334 thousand b / d, summarize analysts.