The dollar will rise, the euro will fall, and China avoided the title of currency manipulator of the year 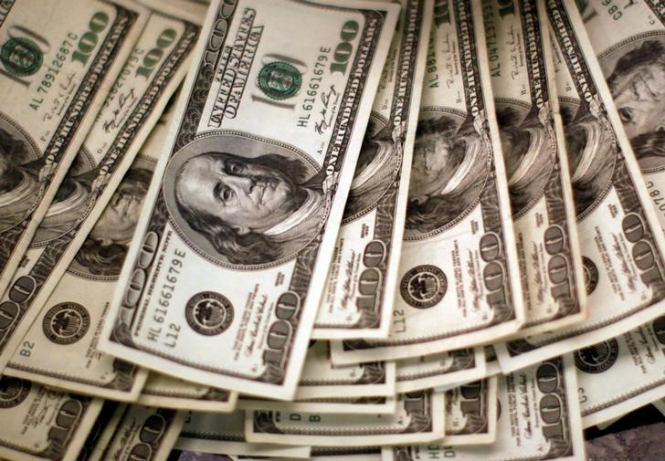 The dollar has updated the weekly high, and the stock market fell amid signs that the Fed will continue to raise interest rates until 2019.

China’s stock markets were hit hard. The stock base index fell to a four-year low. The yuan was close to a two-month low. Chinese Prime Minister warned about the risks to the economy from the escalation of the tariff war with the United States. At the same time, European markets did not succumb to provocation. London FTSE traded 0.1 percent higher, German DAX and French CAC rose 0.3 percent. The overall European stock index rose 0.4 percent.

The minutes of the last Fed meeting showed that the regulator unanimously supported the increase in interest rates last month, and that, in general, everyone agrees on the need for further increases. This reinforces the expectation that rates will rise, despite the opinion of President Donald Trump that the Fed is in too much of a hurry. 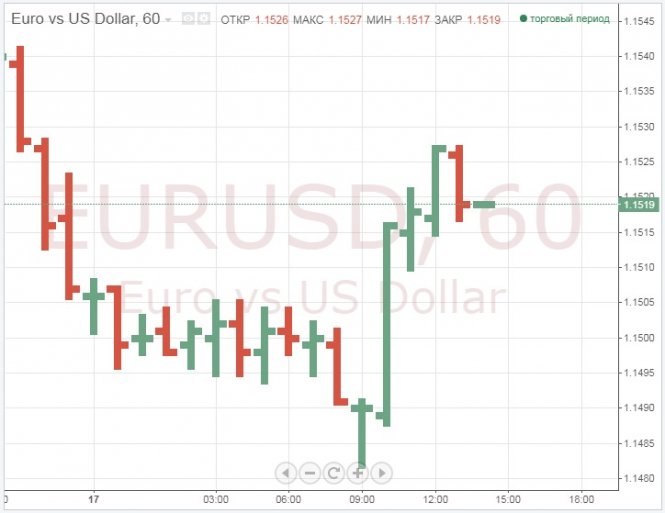 One thing is clear, as if we are entering a period of tightening US monetary policy. The dollar looks more than confident against this background, it rebounded after the recent recession and is likely to continue its rise. Euro can not boast of such dynamics. In general, over the past three weeks, the euro has lost a little less than 3 percent of its value against the dollar. Other major currencies showed a limited reaction after the US government refused to call China a currency manipulator.

In its currency report, the US Treasury Department reported that the recent depreciation of the yuan in China is likely to exacerbate the US trade deficit, but Beijing cannot be blamed for directly affecting the value of the currency.