The foreign exchange market will continue to be consolidated

The US dollar continues to balance against major currencies in the wake of a high degree of uncertainty, which happened because of Donald Trump’s actions as one of the reasons while struggling to maintain the US economic and political domination in the world to a greater extent, economic reasoning. On the other hand, the world Central Bank changes actively their views on monetary policies.

The American president and his course on the actual physical breakdown of the current economic and political ties that have developed, at least over the past fifty years, continue to exert the strongest influence on the world financial markets. This disorientates investors, not allowing them to fully act actively. Observing this state of affairs, we believe that the overall lateral dynamics of currency pairs in the Forex market, where the US dollar is present, will continue.

Important supporting factors include the expectation of the continuation of the increase in interest rates and its function as a safe haven against the backdrop of the uncertainty that prevails in the markets. In addition, the protectionism policy of Trump, in relation to the national commodity producer, will stimulate inflation. And in turn, this will force the Fed to maintain its policy of raising interest rates, which will be positive for the dollar.

There will be meetings of British and Japanese central banks on monetary policy this week. The Central Bank of Japan does not expect anything new, and it will most likely remain as markets “not seen.” But the outcome of the meeting of the Bank of England is encouraging. It is expected that the meeting will result in an increase in the key interest rate by 0.25%, from 0.50% to 0.75%.

How can the market react to this news? In our opinion, this probability is already taken into account in quotes. Here, the regulator’s plan will be more important to further raise rates or not. If in the final declaration, there are no hints of this, and M. Carney, the ECB governor, will also be stingy for such statements, the sterling is likely to be under pressure against the US dollar again. Therefore, we adhere to a trading plan, the meaning of which is to buy the dollar at its local declines, not only to the British currency but to all major currencies.

The GBP/USD pair is trading above the level of 1.3085 due to pending outcome of the Bank of England meeting to be held this Thursday. We assume that until this moment, the pair will consolidate, but if it overcomes the mark of 1.3085, then there is a probability of its fall to 1.3000. 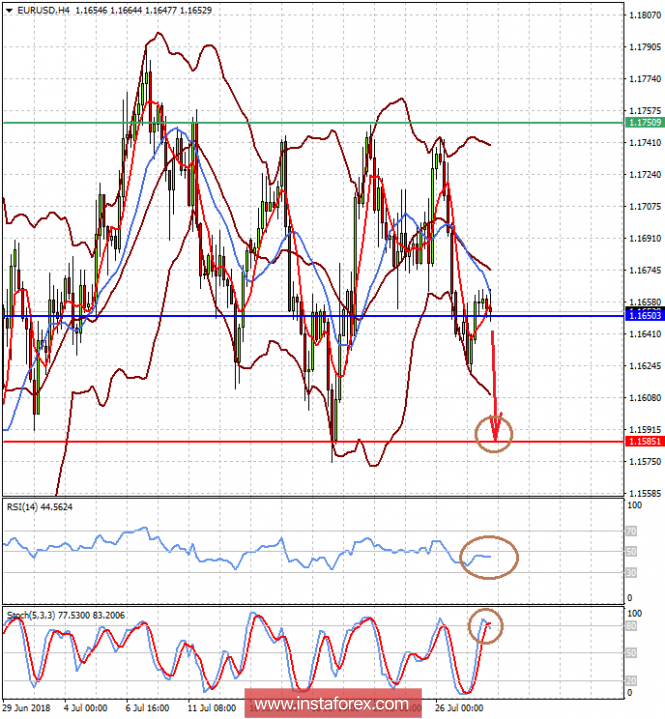