The intrigue of the week: will Mark Carney save the pound? 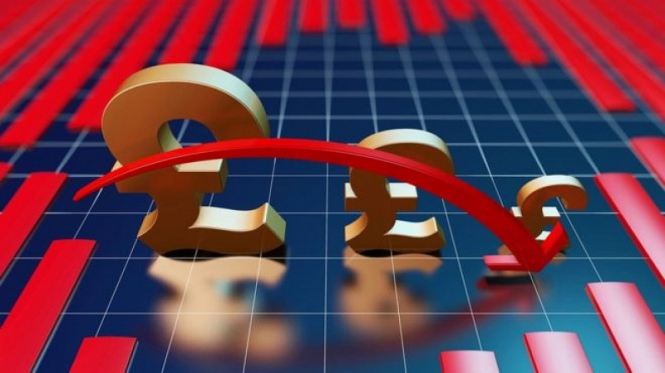 The focus of traders is the British pound, its time has come. The Bank of England on Thursday will publish its report on inflation for the quarter, and then announce the decision on the interest rate. This could be the intrigue of the week. It is expected that the regulator will not make changes in the course of the country’s monetary policy. However, some forecasters do not rule out that the rate may be increased from the current 0.75% to 1%. In this scenario, sterling will grow in the short term.

In general, the general tone of the regulator’s statement and the evolution of interest rate forecasts will have a significant impact on the pound. The British currency feels unwell after Tuesday’s decline against the dollar to a minimum of two months. From the release on inflation and the comments of the head of the Central Bank of England Mark Carney depends on whether the sterling breaks through the August lows or will unfold.

However, investors are preparing for the worst, given that the pound / dollar pair is gradually slipping down. It is worth noting, despite the large-scale deterioration of macroeconomic data for Britain, since the September meeting as a whole, the economy is gaining momentum. Unemployment remains low, inflation is higher than the target of the Central Bank, and wages are increasing.

The last time after the release of the quarterly report on inflation, the Central Bank raised interest rates. Sterling then collapsed, because financial officials made it clear that they do not plan to tighten policy in the near future. Mark Carney announced the existence of a number of reasons because of which it is necessary to reduce rates. Such a scenario is possible if the United Kingdom is not able to agree with the EU on conditions for exiting the bloc. Two months have passed since then, but the country has not come close to concluding a deal. Deadlines are in the past, which means Carney’s concern about downside risks will increase.

You cannot count on saving a pound, and traders understand this perfectly. The directors of the regulator said in a plain text that the prospects for the country’s economy depend on the Brexit negotiations.

How will the pound behave?

If the Bank of England worsens economic forecasts and if Carney, at the press conference, will mainly talk about the prospects for a decline, the pound / dollar pair will fall to 1.26. The euro / pound in this scenario will approach the level of 0.90.

Financial officials may not focus on the recent deterioration in data, but focus on rising price pressure. In this case, the oversold sterling will unfold, since the closure of short positions will push the pair pound / dollar further to 1.2850.