The “Australian” has more chances to decline than to grow

The minutes of the last meeting of the Reserve Bank of Australia (RBA), published today morning, did not bring anything new concerning the regulator to monetary policy, which had virtually no noticeable effect on the Australian dollar rate.

The main thing that investors themselves were interested in was the phrase that “raising interest rates is more likely than dropping them” and that “there are no arguments for raising rates in the short term.” The position of the regulator is understandable. He does not risk taking any action against the background of too high uncertainty, which was formed around the trade war between the US and China. Risks are indeed very high, not only, according to general opinion, the expert community, for the growth of the world economy, but also directly for the Australian economy.

It is not a secret that a significant part of Australia’s raw exports come from China, so a slowdown in the economy of China will also have a negative impact on the growth prospects of the Australian economy, which makes the RBA take a wait-and-see attitude, trying to balance in the current unsettled conditions. And although the local currency rate has stabilized, its decline may resume if, as D. Trump promises, new customs duties on Chinese imports worth 200 billion dollars will be introduced next week.

It can be assumed that if such a decision is implemented, and while all this indicates, the exchange rate of the Australian currency may again be under pressure and resume its decline, as in the situation of increasing tension in trade relations between Washington and Beijing, it is likely to begin to contract with a high probability. Chinese imports, primarily iron ore from Australia, which could become an indirect blow to the Australian economy and will put pressure on the RBA, which in turn will not risk increasing interest rates. In this situation, the US dollar will already win against the “Australian”, as the probability of an increase in interest rates of the Fed following the September meeting is very high and is measured, in accordance with the dynamics of futures for the Federal funds in the USA, at 94.4%. The key interest rate is expected to increase by 0.25% to 2.25%.

In this situation, it will be easy to notice that the discrepancy in the rates between the Fed and the RBA will increase, which will not be in favor of the latter, and this may provoke the fall of the currency pair AUD / USD. 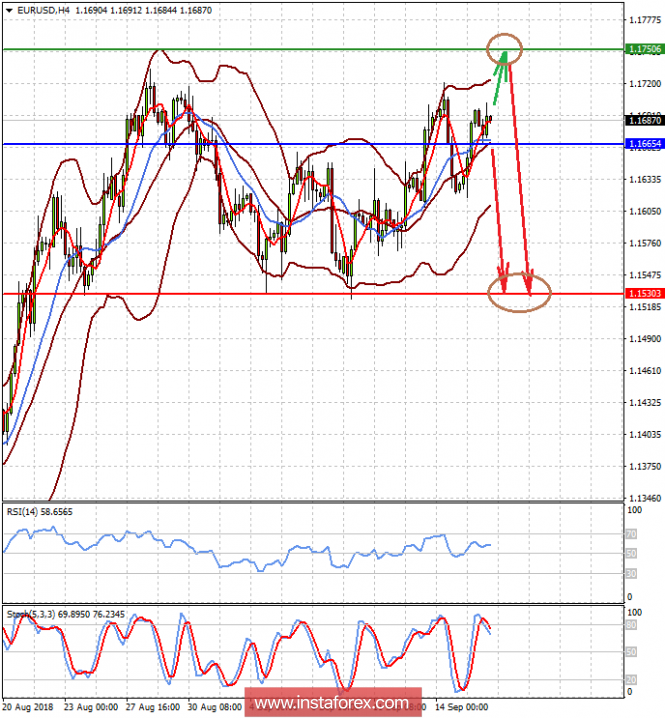 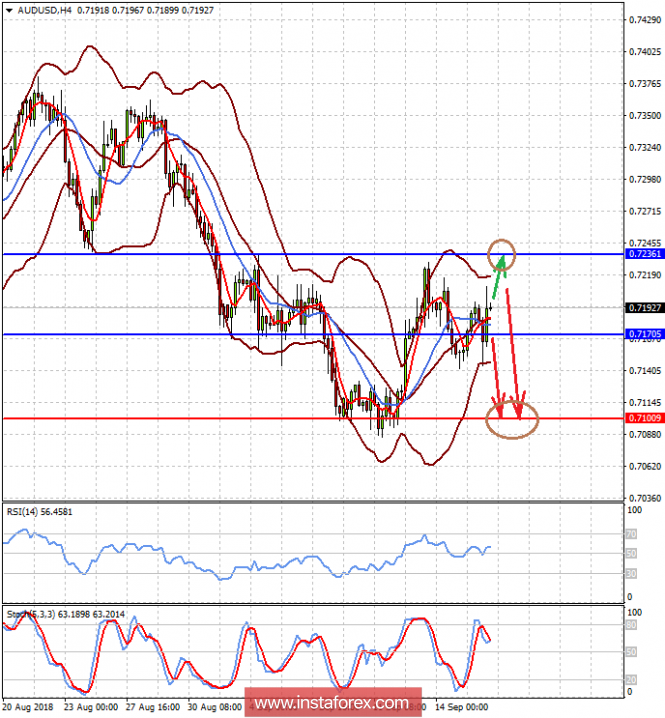