The review of the foreign exchange market as of September 21, 2018

Yesterday was a really interesting and eventful day. Especially considering how much the dollar was significantly cheaper. If you look at the statistics, it is completely unclear why the single European currency and the pound so swiftly rushed up. In particular, the growth rate of retail sales in the UK slowed from 3.8% to 3.3%, although it is worth noting that they forecast a slowdown to 2.3%. And although the British statistics were better than the forecasts, the US did not lag behind it, as the data on applications for unemployment benefits surpassed the boldest expectations. The number of initial applications for unemployment benefits did not increase by 6 thousand, but decreased by 3 thousand, from 204 thousand to 201 thousand. Also, the number of repeated applications for unemployment benefits did not increase by 5 thousand, and decreased by as much as 55 thousand, from 1,700 thousand to 1 645 thousand. And although the statistics clearly favored the dollar, it only engaged in that, and lost its position.

Investors panicked after the US quite routinely expanded the list of Russian legal entities and individuals subject to sanctions. But in addition to this, the United States imposed sanctions against a number of individuals and companies from China for the fact that China buys Russian military equipment. The fact is that China has been buying military equipment in Russia for decades, and earlier, it only caused traditional accusations against the Celestial Empire in excessive aggression. Such dramatic changes in the behavior of the White House cause only one thought: is the US preparing for a war with China? The very formulation of such a question can cause a heart attack, given the size of the armies of both countries and the number of nuclear weapons at their disposal. So the policy, which, although it is a consequence of objective economic factors, has become the reason for the flight from the dollar.

True, people’s memory is short, so that the White House’s foreign policy somber will go to the background, and market participants will again monitor macroeconomic data. Today in the US, there are preliminary data on business activity indices, which should show their growth.

But in Europe, similar data is likely to show a decline in business activity indices, and only the index of business activity in the service sector may remain unchanged. So if no new political statements are followed, then the single European currency should fall to 1.1750. 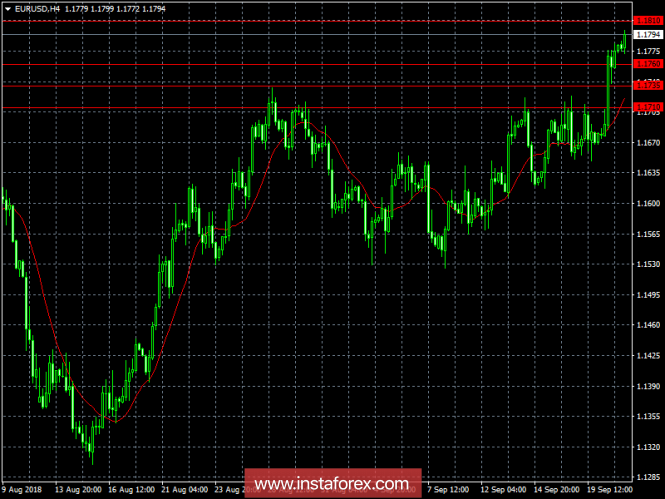 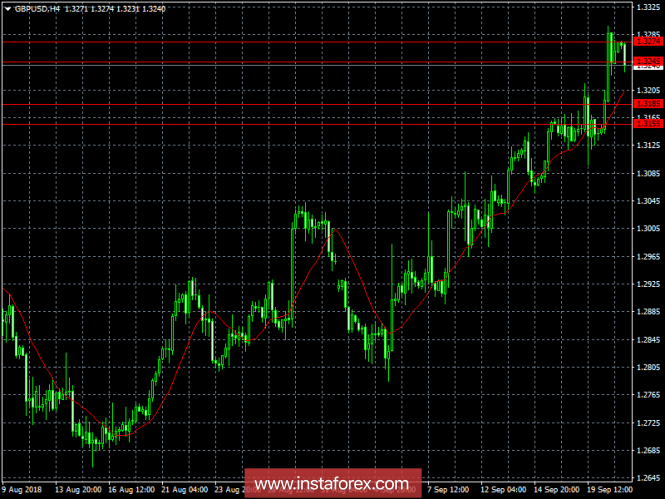