The review of the foreign exchange market as of September 26, 2018

Yesterday, Donald Trump proudly beat himself with a heel in his chest and was acclaimed that the American economy, under his sensitive guidance, shows simply magnificent results. Given the laughter in the assembly hall of the UN General Assembly, he was not particularly credited. After all, if they start talking about how wonderful everything is, then things are not going so well. Moreover, yesterday’s data on house prices in the US showed a slowdown in growth from 6.4% to 5.9%. The fact that the forty-fifth US president was not particularly trusted is evident in the dynamics of the dollar, which yesterday lost its positions, albeit extremely sluggish. True, the ruble has fallen a little, but this is more likely because of its excessive overbought. Although the impetus to this was the expansion of US sanctions, since the United States included in the sanctions list 12 more Russian companies, with the formulation that their activities are detrimental to America’s national interests and security. In other words, they suffered because they prevented American companies from making a profit.

Although today in the US, there are data on sales of new homes, which can grow by 0.5%, this is of no interest to anyone. All attention to the outcome of the meeting of the Federal Commission for open market operations, and the subsequent speech of Jerome Powell. Last week, some mass agitation and disinformation media actively spread rumors that the Fed would not raise the refinancing rate. But when it became clear that they were not trivial about the strength of both the statements of the FRS representatives themselves and the value of futures on the interest rate, the most authoritative media were forced to change their tone. Now, we are talking about the fact that the Fed can reconsider its plans on the rate of increase in the refinancing rate for the next year, as well as for the current one. But this is already quite realistic, because inflation in the US is slowing, and there are also many questions about the fate of the ECB’s quantitative easing program. The very increase in the refinancing rate has long been included in the price, so that it will not greatly affect the state of affairs in the market. But the revision of plans for further increases will seriously affect the dollar. And it is negative. Moreover, if the Fed really revises its plans, it will clearly demonstrate that yesterday, they were not in vain laughing at the words of Donald Trump about the state of the American economy.

As already noted, the increase in the refinancing rate of the Fed is already included in the price, but the revision of plans on the pace of tightening monetary policy, especially in the face of uncertainty about the future fate of the ECB’s quantitative easing program, will provide substantial support to the single European currency. So, the euro has good chances to grow to 1.1825. If everything remains as before, the Fed will not hint at revising the pace of tightening monetary policy, then, given the nervousness fueled by all sorts of means of mass media, you can expect to reduce the single European currency to 1.1750. 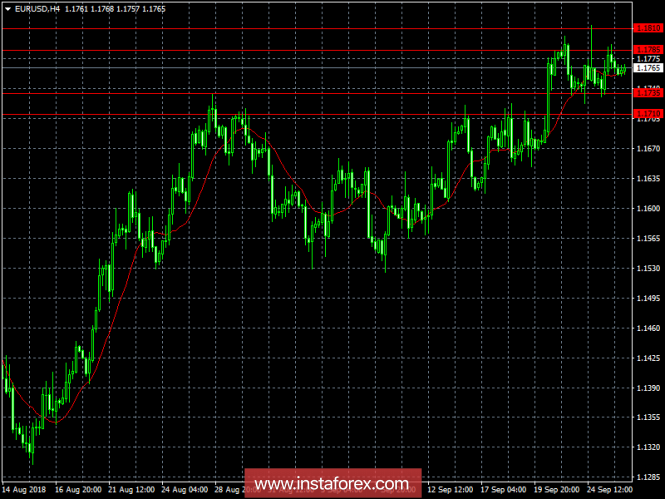 The pound will be subject to the same logic as the single European currency, so if the forecasts on the results of the meeting of the Federal Commission for Open Market Operations are justified, then the pound will grow to 1.3250. If nothing changes, then it is worth waiting for the pound to fall to 1.3125. 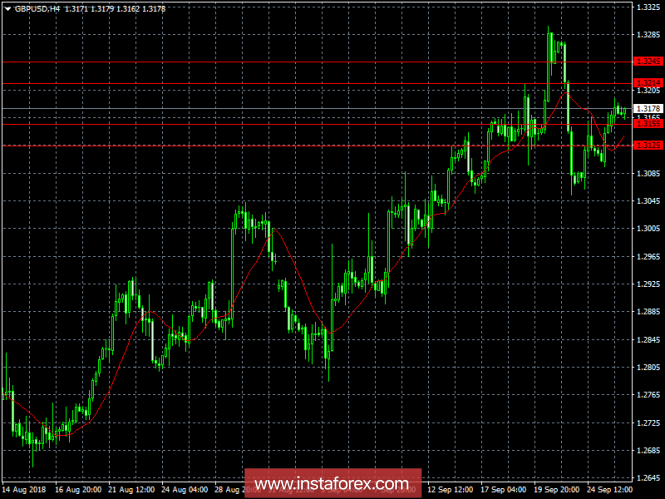 The ruble is subject to a slightly different logic, and the results of the meeting of the Federal Commission for open market operations will not have any influence on it. The expansion of the sanctions list has already been worked out by the market, so this event will not affect the ruble either. Nevertheless, the ruble is seriously overbought, and a local correction arises. However, he is also deterred by market concerns over sanctions against Iran, although they are already taken into account by the market. So, most likely, the dollar will gradually move in the direction of 66.25 rubles. If the results of the meeting of the Federal Commission for Operations in the Open Market disappoint investors and fears about sanctions against Iran will not disappear, the dollar will stay at the level of 65 rubles. 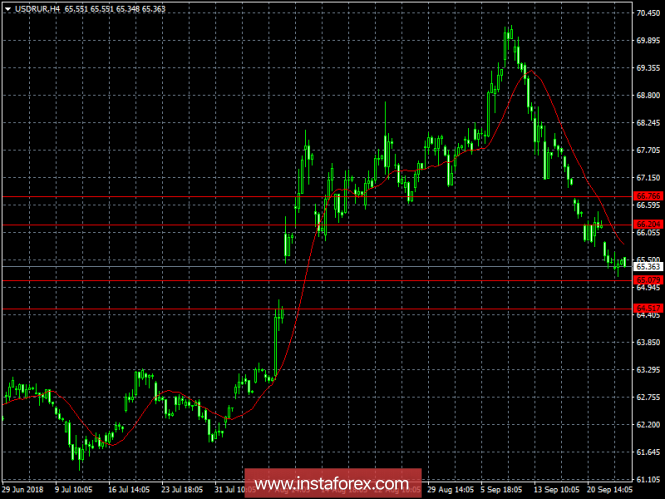