The UK refused to issue tokens secured by gold 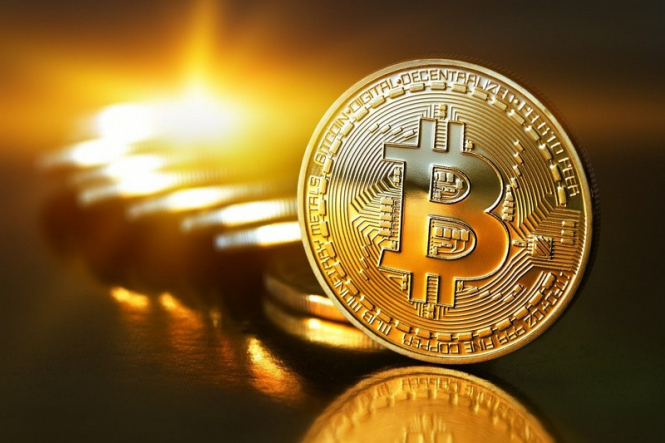 On Friday, October 26, it became known that the Royal Mint of Great Britain would not issue tokens secured with gold. Previously, it was assumed that this will happen in partnership with the Chicago Mercantile Exchange (CME).

The initiative of the Royal Mint did not endorse the British government, which is cautious about any innovations with digital assets. Earlier, in 2016, representatives of the Royal Mint planned to bring Royal Mint Gold (RMG) gold-backed tokens to the Chicago Mercantile Exchange. In this case, the total supply of tokens would be $ 1 billion.

The launch of RMG tokens was scheduled for fall 2017, but CME suddenly refused to cooperate. As a result, the project was left without a trading platform. The final collapse of the project occurred after the refusal of the Ministry of Finance of the United Kingdom, who considered that this venture was very risky. According to the developers, the RMG token had to radically change the view of market participants about trading and making deals with precious metals.