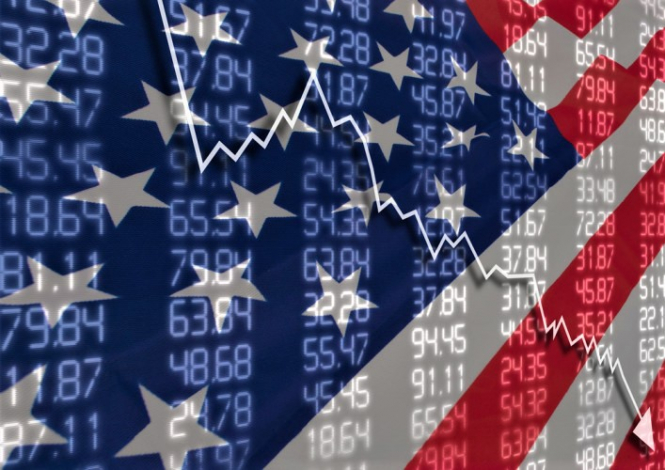 Analysts at US investment bank JPMorgan Chase once again calculated the risk of a recession in the United States.

According to experts, the likelihood that in the next two to three years, the US economy could plunge into recession, exceeds 50%.

“According to our estimates, the risk of a recession, or an economic downturn in the United States, within one year is almost 28%, in the next two years, more than 60%, on the horizon of three years, more than 80%,” representatives of the financial institution said.

JPMorgan Chase’s calculations are based on a macroeconomic model, which, in particular, includes indicators such as consumer and business confidence, the demand for durable goods and the share of construction in the gross domestic product.

Meanwhile, experts from the Federal Reserve Bank (FRB) of New York estimate the likelihood of a recession in the coming year only at 14.5%.

In turn, the head of the Federal Reserve Bank of St. Louis, James Bullard believes that at present, the US economy does not need any stimulation or cooling.