Today’s election in the USA is the main political event not only of the day, but also of the year. Typically, such elections 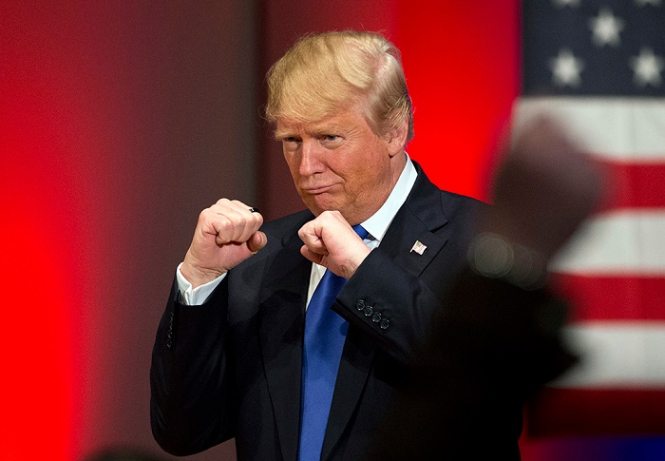 Today’s election in the USA is the main political event not only of the day, but also of the year. Typically, such elections do not exert strong pressure on the dollar or financial markets. The current situation is unique, so we should expect a violent reaction and surprises until the impeachment of the current president.

On the eve of the elections, the dollar yields to most of the key currencies, holding positions against the Japanese yen and the Swiss franc. This indicates that market participants do not expect a stock market crash.

In general, the markets have already laid in the current quotes the victory of the Democrats in the elections to the House of Representatives. Any other result can lead to significant fluctuations.

Note that with the full leadership of the Democratic Party, the legislation of recent years in the field of economic incentives may be partially repealed and the question of impeachment of Donald Trump will be raised. In this situation, the next two years will be extremely restless. Experts predict a “political dead end and big fireworks”.

If victory is in the hands of the Republicans, it will mean an expression of trust in Donald Trump and his policies, the world will have to accept protectionism. In addition, markets will see opportunities for further tax cuts. Stocks will go down, bond yields will start to increase, and the dollar will rise.