Today, the focus of retail sales in the US

After Friday’s weakening on the background of positive data from China, and then increased demand for risky assets, primarily shares of US companies, under the influence of the ongoing corporate reporting season, the dollar at the auction on Monday morning remains under slight pressure.

Promulgated this morning, preliminary data of China’s GDP for the second quarter showed that the growth of the country’s economy has slowed somewhat, which seems to raise fears that the trade war between Washington and Beijing will continue to have a negative impact on its upward momentum.

According to the data provided by economic statistics, China’s GDP in the second quarter increased by 6.7% after an increase of 6.8% in the first quarter. The Chinese authorities have set a target level of growth of the local economy of 6.5%, which makes the figures presented anyway positive, but the markets always take into account not the actual values, but the trend, and it has not yet started to put it in favor of the PRC. Another figure was disappointing: investments in fixed assets, which in the first half of the year amounted to 6.0% against 6.1% at the beginning of this year.

The published values of indicators can now force market participants to recall again the negative impact on the markets of the factor of the trade war, which in turn can serve as the basis for strengthening the US dollar’s rate as a safe haven.

Today, the attention of market players will be concentrated on the publication of important data on the American economy, which can specify the direction of the dollar’s movement by its values. It’s about retail sales. It is assumed that the base retail sales index for June will grow by only 0.4% versus the May growth of 0.9%. The volume of retail sales should, according to the forecast, add 0.5% in June against May’s 0.8%. In addition to these figures, the NY Empire State production activity index also comes out. It is also supposed to lower the growth rate to 22.00 points in July against 25.00 for the previous period under review.

Estimating the likely reaction of the currency market to the published data, we believe that if they prove to be more positive than the forecast, it will support the rate of the US currency against the major currencies. At the same time, if they are weaker, it could put pressure on the dollar, but, in our opinion, it will still be insignificant, and its fall, if it does, is in line with the general lateral trend typical for currency pairs, where there is a dollar. The weakening may be temporary since the dollar will become effective as a safe haven. 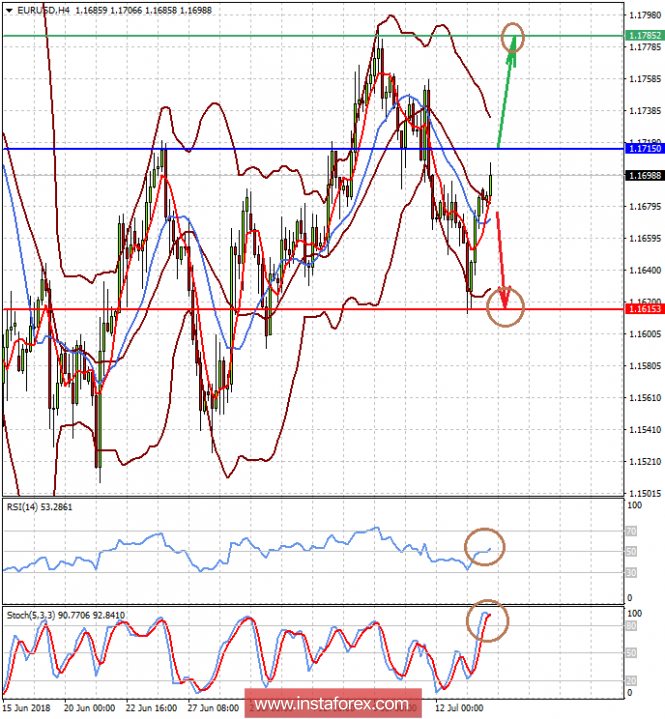 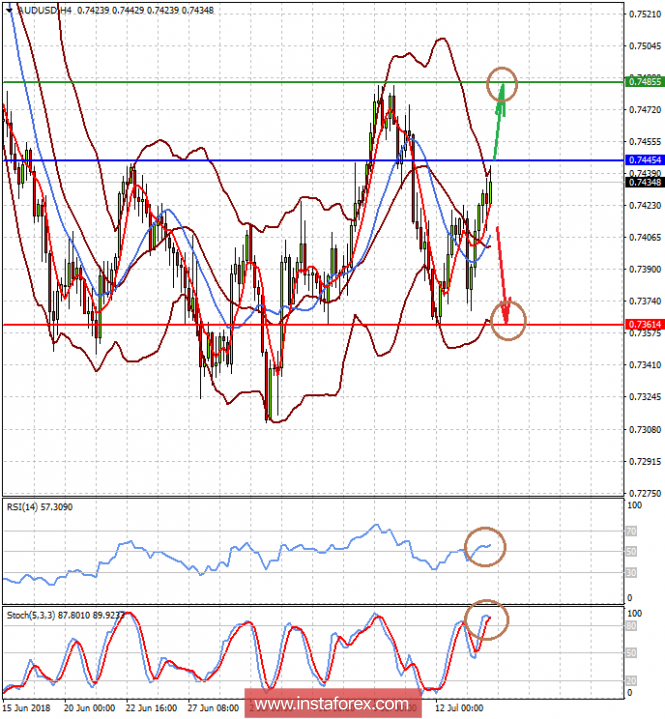