Overview: A week of important news in the USA.

As always, the beginning of the month is the time of a bundle of important data for the United States: 1 and 3 October – reports on the ISM index in industry and services; 3 and 5 October – employment reports – from ADP and official report (nonfarm).

The US economy is in strong shape, and solid reports could trigger a new wave of dollar growth. The dollar is growing strongly – especially to the yen.

However, European currencies can show persistence – the pound looks the strongest at the moment. Any weakness in the data could play against the US dollar. 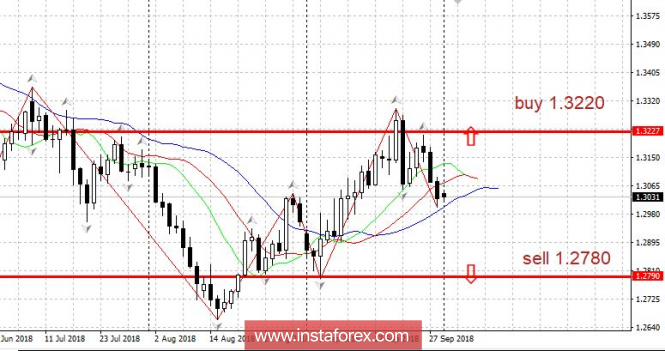